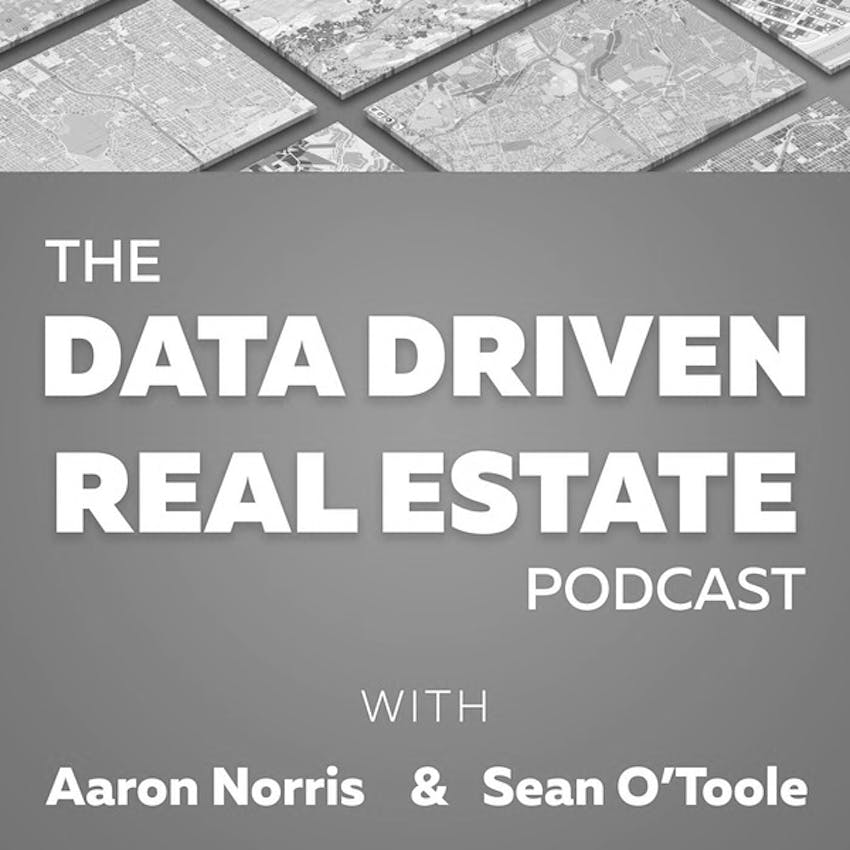 The Importance of Brand and Investor Trends with David Hicks, CEO of HomeVestors

David Hicks is CEO of Dallas-based HomeVestors of America, Inc., the largest professional house buying franchise in the U.S. with more than 105,000 houses bought since 1996. He joined HomeVestors in 2005 as Director of Franchise Systems and developed a process for coaching franchisees. From 2006-2009, he coordinated franchisee support as VP of operations. In January 2009, he became co-president of the company and was named CEO in 2017. The company now has 1,100 franchisees nationwide.

This week, David Hicks helps explore how Covid has impacted real estate investors, how HomeVestors leverages data to drive deals, how Realtors and investors benefit from working with each other, and how ibuyers are not a true competitor.