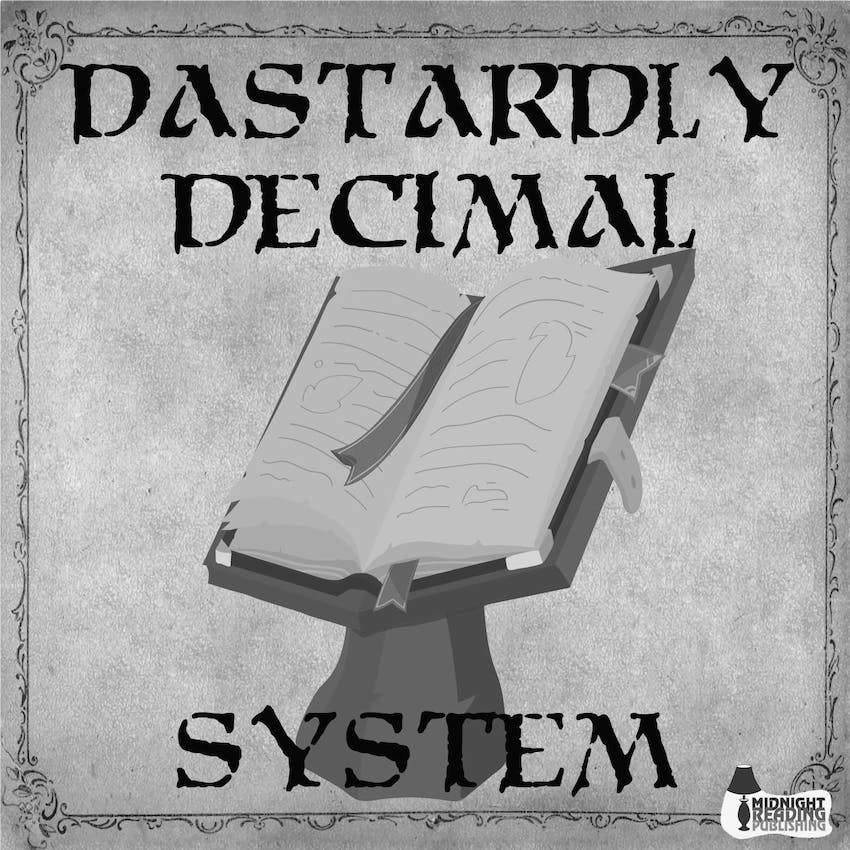 Episode 1: Bel, The Former Lord of the First

The librarian Castor Cain brews a fresh pot of tea and dives into the lore of Avernus. He looks at the layer's former, future and one true ruler: Bel, Lord of the First.


Looking to sponsor and episode, suggest a tea or just say hi? Reach out at ddsystempodcast@gmail.com