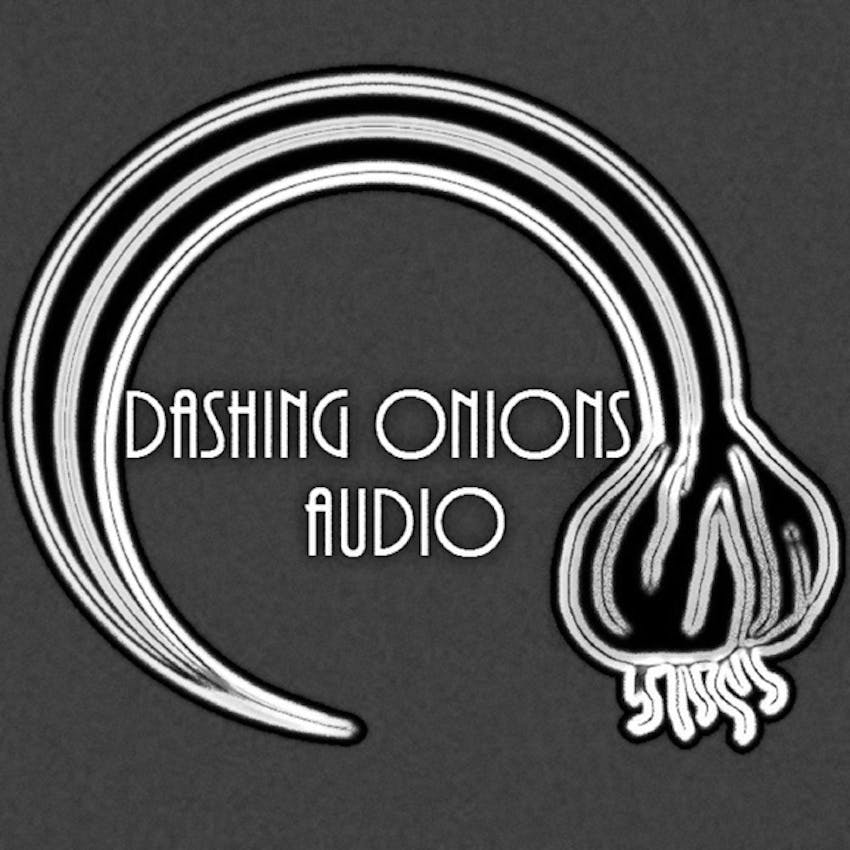 Please scroll down for the script.

As explained in the episode, this is a short audio drama first released by Cooperantem Audio in 2013, now re-released here for Halloween. We hope you enjoy it!

House on Leaves by Kevin McLeod from incompetech.com
and Avarice by Peter John Ross at sonnyboo.com

Due to time passing, there is no transcript yet, but here is a PDF script if that is useful
SCRIPT