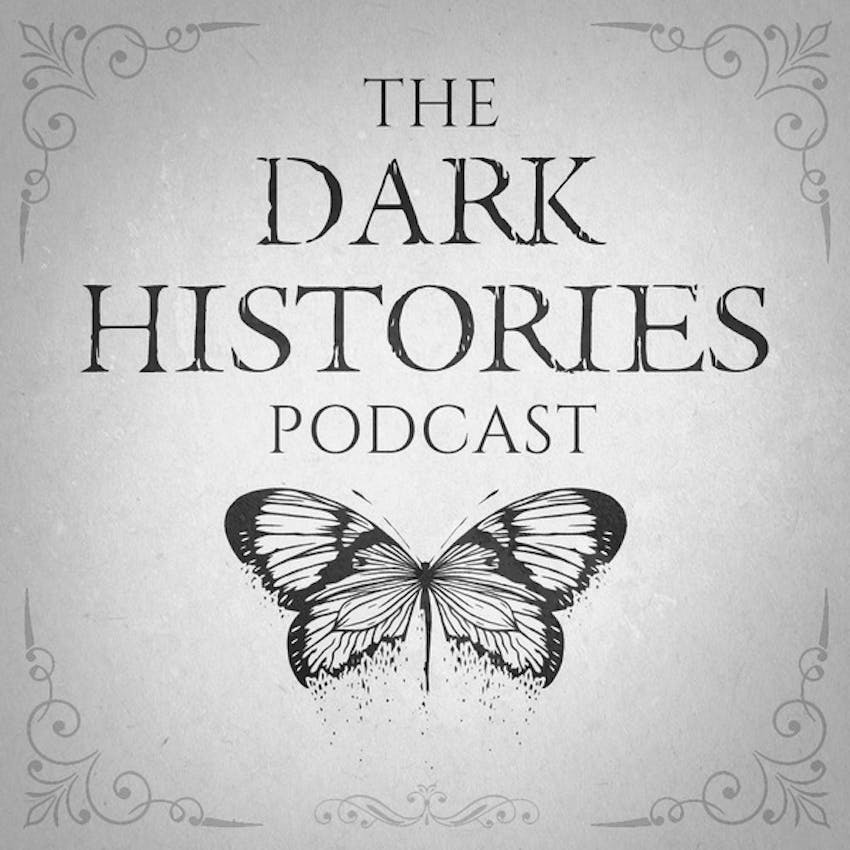 The Pirate Life of Henry Every

There is no shortage of famous names associated with the Golden Age of Piracy. Captain Kidd, Blackbeard, Henry Morgan or Jack Rackham hold such levels of fame, they have become household names, legends with largely fictional tales still told of their lives at sea. There is, however, one man who managed to outdo them all. His largest, most audacious crime is one of the most successful pirate raids in history and one that nearly brought down one of the richest, most powerful empires the world has ever known. Captain Henry Every, the pirate that shook the colonies from the Red Sea to the Caribbean and then disappeared without a trace.

Johnson, Captain Charles (1724) A General History of the Robberies and Murders of the Most Notorious Pirates. UK

Johnson, Captain Charles (1732) History and Lives of the Most Notorious Pirates and their Crews. UK

Fox, E.T. (2008) King of the Pirates: The Swashbuckling Life of Henry Every. The History Press, UK.

or join our Discord community: http://www.darkhistories.com/community/https://discord.gg/6f7e2pt