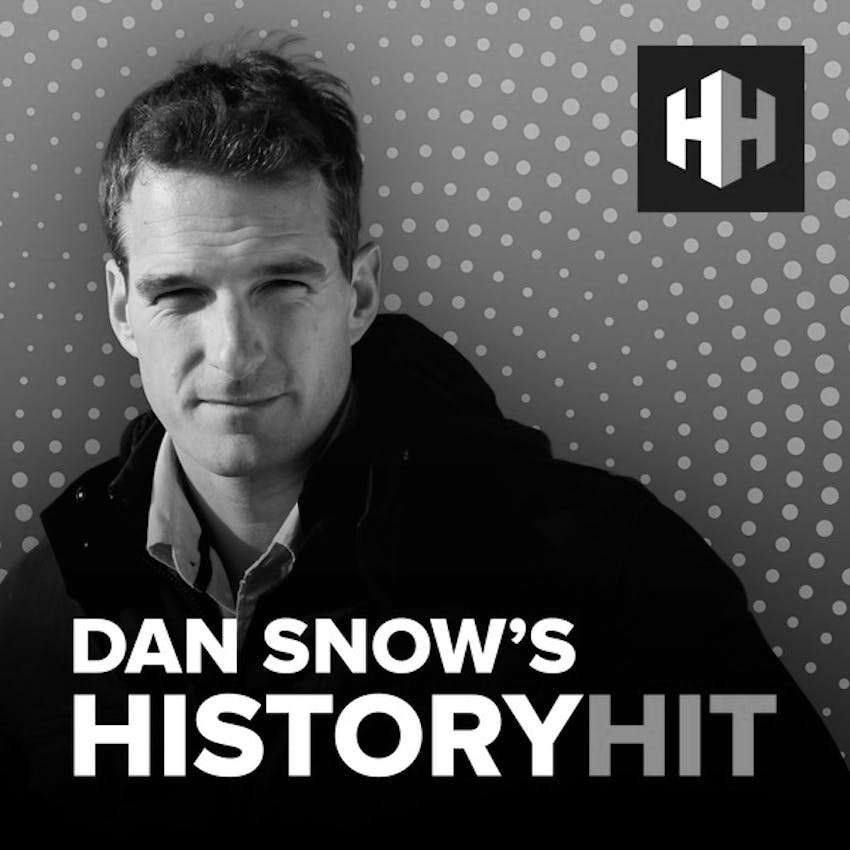 The World According to Obama Official Ben Rhodes

Ben Rhodes has served at the very pinnacle of politics in his role as deputy national security adviser in Barack Obama's Whitehouse and seen what it takes to run a democracy and take the tough decisions that are needed. But since leaving the Oval Office the world has seen a slide towards populism, nationalism and even authoritarianism. But how can this descent into dangerous political waters be stopped? After leaving politics Ben spent three years travelling the world speaking to leaders, activists and dissidents across dozens of countries. His new book After the Fall: Being American in the World We've Made documents those journeys and he speaks to Dan about what he discovered, the truths we have to face about our societies and how the United States can set an example for the world.