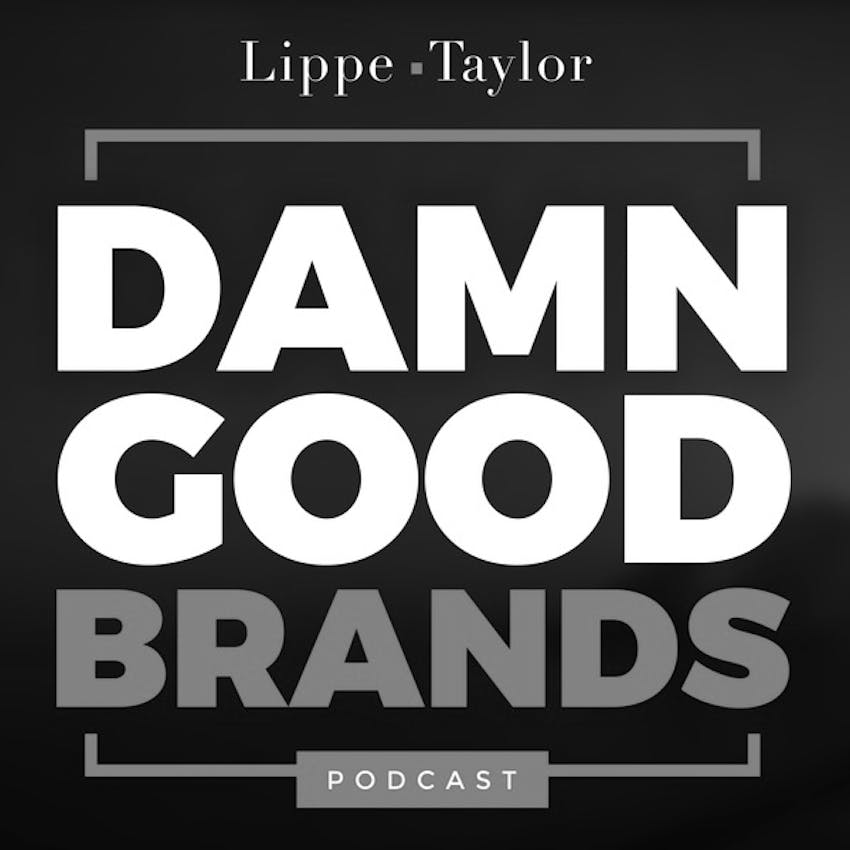 Having apprenticed under Robert Mondavi, Dave worked his way up the wine chain, ultimately starting his own Napa Valley brand, Orin Swift Cellars. After selling his runaway-hit debut wine, The Prisoner, to Constellation Brands, Dave continued releasing multiple wines that pushed boundaries for their unique flavor profiles and beautiful & edgy branding. After spending years building this portfolio of best-selling and award winning wines, Dave sold off his brands and assets to E. J. Gallo.

One of his more recent ventures is Savage & Cooke, a distillery he recently founded, set between San Francisco and Napa Valley - through Savage & Cooke Dave is producing spirits labels that include The Burning Chair Bourbon, Second Glance American Whiskey (my personal favorite), Lip Service Rye, and Ayate Tequila.

We cover a lot of ground in this conversation and Dave seriously over-delivered on the entrepreneurial advice and insight. I had to listen to this a few times to get a grasp on everything because there is so much to learn here.

We hear all about Dave’s origin story as a struggling wine maker all the way to the building of his wine empire, as well as his creative process, and advice for aspiring entrepreneurs. All of this, and so much more on today’s special episode of DAMN GOOD BRANDS: Origin Stories.

Here are some key takeaways from this conversation with Dave Phinney:

Heed the 10 percent rule. A piece of advice that Dave got early in the process was, that if ten percent of people hate your guts, you’re doing something right. Dave was told by countless people that his ideas were silly, outlandish and would not translate in the wine industry. Comedy cut to 10 years later he’s one of the most avant garde and successful innovators in the history of wine. Dave knew that if he heeded conventional wisdom he would have a conventional product, so, he chose to excite himself first, because he knew that if he excited himself with his products, he’d excite his customers. Clearly, this paid off, but of course, there were haters. You aren’t going to break any new ground without offending someone or without people thinking you’re at least a little bit crazy. This is a good thing, and a sign you’re onto something groundbreaking.

Don’t try to compete within your industry, compete across multiple industries. When Dave was developing his wine brand, he decided not to compete within the wine category, instead he wanted for the brand to compete within the worlds of fashion, art, and music, and other cultural staples instead. He went out to immerse himself in as much culture as he could; within streetwear, fashion, art, music, skater culture, you name it. Because of this, Dave’s wines are reminiscent of all of these things and stand out in their category because they're striking anomalies in a sea of sameness.

This is transcendent branding. Brands that challenge themselves to compete outside of their category not only avoid stagnation but earn an indelible place in culture, as opposed to temporary market share or share of voice within their vertical.

It has to hit you in the face. I am particularly fascinated with Dave’s creative process,  when you look at the elegance of the wine labels, you can tell that a lot of thought went into each one of them - one thing Dave touched on that struck me as really interesting, was when he was talking about how he would turn to foreign magazines for inspiration - when doing so, he would flip through these magazines really quickly. Reason being: if something didn't visually strike him immediately, and he had to think it through, it was probably a B idea at best.

This is a serious lesson in creativity that speaks to the importance of trusting your instinct. Usually your first reaction to something is the purest, and the most potent, and therefore needs to be acknowledged & nourished. So pay attention to what you have the most instant reactions to. Those are probably the most powerful things to focus on.

Anyway guys, thank you as always for listening to Damn Good Brands and big thanks to Dave Phinney for being here today and to Samantha Smith for making it happen. I highly recommend that you try Dave’s wines, the brand again is Orin Swift and my personal favorites are Papillon, Abstract, and Machete. But you truly can’t go wrong with any of these wines - they also make amazing gifts.

If you enjoyed this episode, why not share it with your friends, and colleagues on Linkedin. To learn more about our communications and digital marketing agency Lippe Taylor, visit us at Lippetaylor.com.