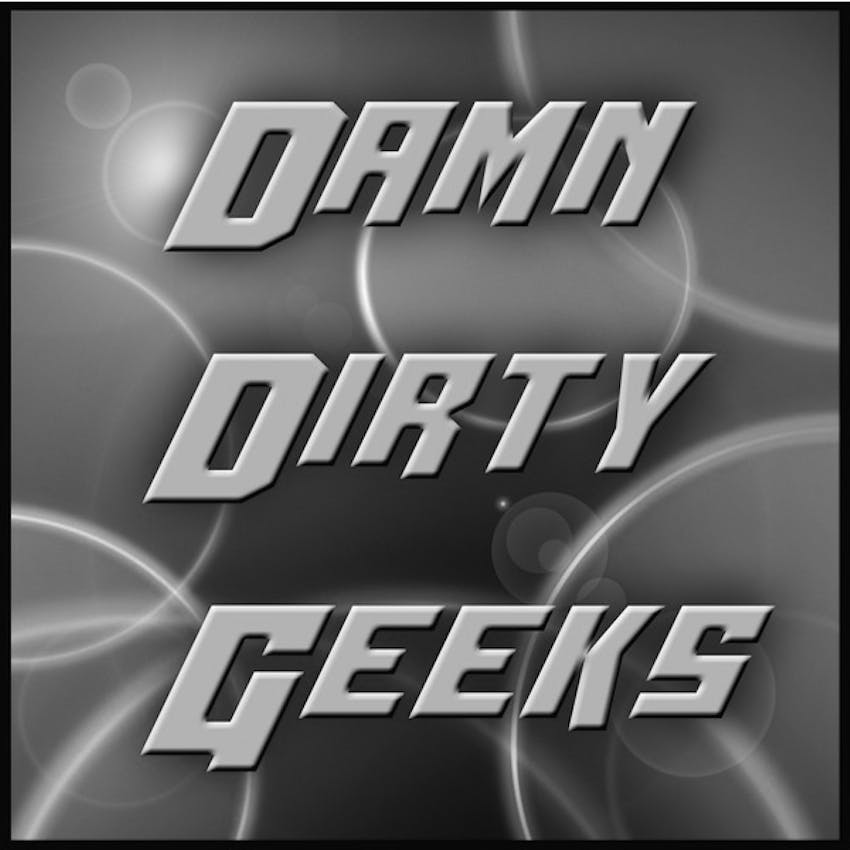 Though a couple of our Geeks weren't available for this episode, Jack, Scott and Frank Woodward recently gathered to share our appreciation for director John Carpenter, who has created at least two classics in his varied career yet remains an unsung director by the Hollywood studio system.

Thankfully, being overlooked and undervalued didn't stop Carpenter from creating some of our favorite films including HALLOWEEN, ESCAPE FROM NEW YORK, THE THING, CHRISTINE, STARMAN, BIG TROUBLE IN LITTLE CHINA and THEY LIVE, among others we discuss and evaluate in this episode.

We also discuss the creative crossover between Carpenter as a director and as a musician beyond the fact that he often composed original scores for his own films, in light of Woodward's recent viewing of Carpenter's live concert.

While the film industry fails to appreciate John Carpenter's work, there is no doubt that the director's legacy from the 1970s to today and beyond continues to inspire artists and audiences alike.

The Damn Dirty Geeks hope this episode inspires our listeners to watch more Carpenter films or re-evaluate them if you're already familiar with his work, and share them with others to recruit new fans to express their appreciation for John Carpenter.