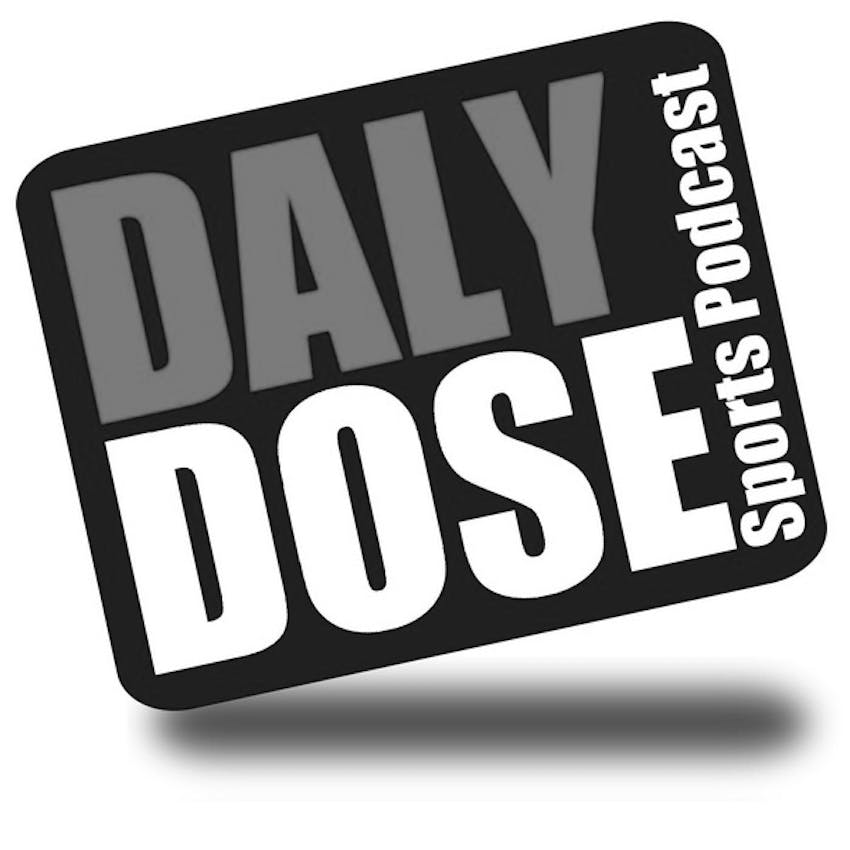 This week on the Daly Dose, it is the anniversary of American Olympian Jesse Owens winning gold at the 1936 Olympic games in Berlin. We discuss the insane pressure that he must have faced.
The XFL finds some help from an unlikely source, and a group of college football players is making some demands, but they may not have thought them through completely.
Then, we are examining some of the things that we have already learned from the return of sports in America so far. We look at why so many people in the American sports media seem to be against sports returning. We discuss why many seem to be cheering for another sports shutdown.
Major League Baseball has returned, and we learned that there are certain approved ways of “breaking the rules”. Plus, we were reminded of a very important item about the game of baseball!
We also learned that the NBA could have some problems on the horizon, and NBA defenses clearly need some serious work.
College football conferences are making schedule changes, and we are pretty sure that we know why. And the NHL has proven to be pretty exciting so far...at least for some fans.
Finally, Green Bay Packers quarterback Aaron Rodgers stated that he believes his days in Green Bay are numbered. We countdown the Top 5 teams where he could end up, if he ends up leaving the Packers!