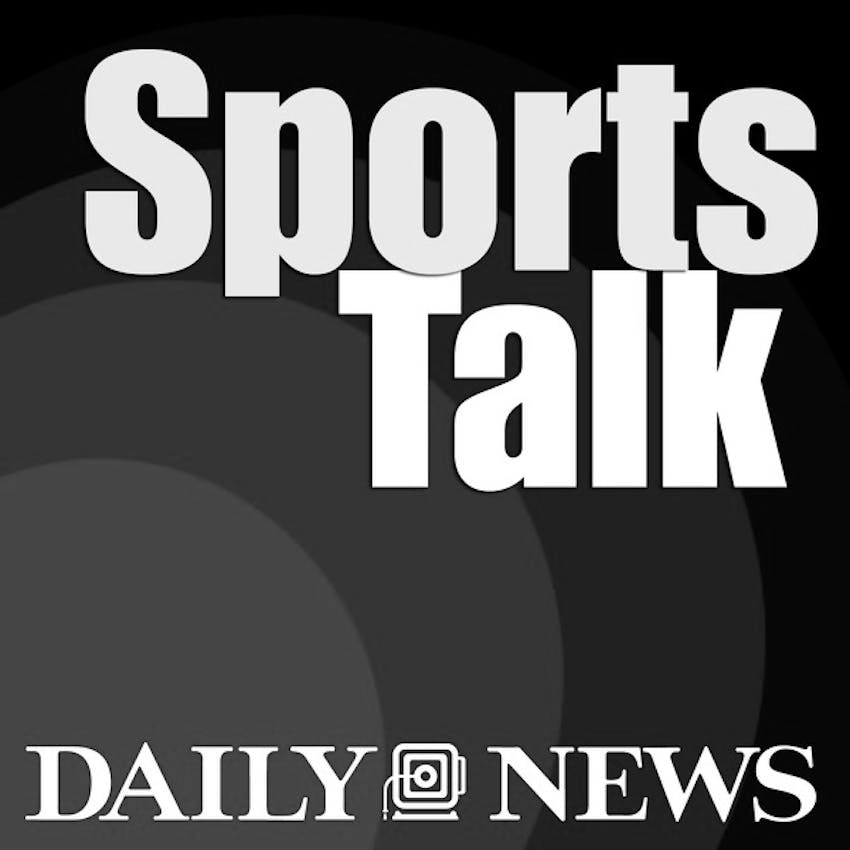 In a recent investigative series written by Michael O’Keeffe and the Daily News Sports I-Team, a longtime Brooklyn resident described being in her neighborhood since the arrival of the Barclays Center as “living in a shark tank.”

The News’ four-part series on the Atlantic Yards project and why the developers have failed the community on a number of fronts was the topic of a new Daily News Sports Talk Podcast.

Joining O’Keeffe in studio Friday to discuss these issues was journalist/blogger Norman Oder. Oder has written extensively about the Atlantic Yards project - now known as Pacific Park- for a variety of top publications and is currently writing on a book on the topic.

Oder and O’Keeffe share their unique insights into the “shark tank” in Brooklyn.