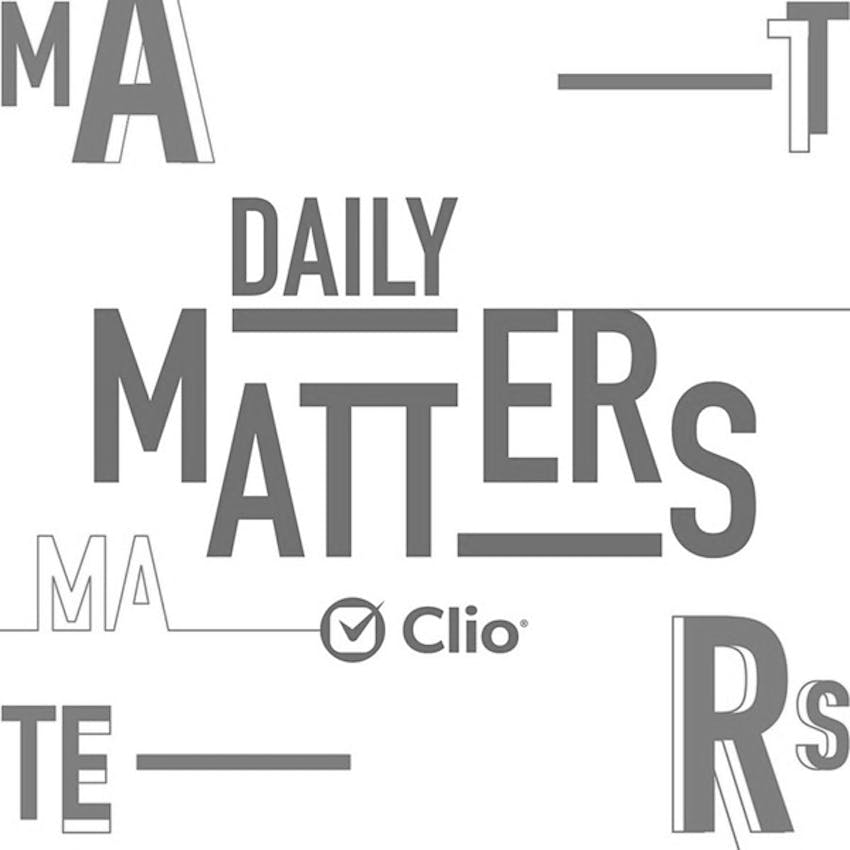 Daily Matters: The changing face of the legal industry

In this episode of Daily Matters, Clio CEO Jack Newton is joined by Mitch Jackson—social media luminary and Founding Partner of Jackson & Wilson—to discuss applying a service mentality in the practice of law, creating a client-centered experience from a distance, the importance of finding your clients where they are, and the tools he’s used to seamlessly transition his law firm to remote work.

In addition to Mitch Jackson being a “2009 Orange County Trial Lawyer of the Year” and “2013 California Litigation Lawyer of the Year,” he’s also one of the most well-known active trial lawyers on social media. He’s been profiled in best-selling marketing books and dozens of publications and platforms including INC., Mashable, and The Wall Street Journal. During the past several years, Mitch has presented cutting-edge business, legal, and marketing techniques at the Tony Robbins Business Mastery with his good friend, David Meerman Scott.
Mitch is the founder of the global LegalMinds Mastermind, and has written a new book, “The Ultimate Guide to Social Media for Business Owners, Professionals and Entrepreneurs,” which was a #1 best seller on Amazon and top #1 new release in two separate categories. Mitch’s friends know of him as “The Streaming Lawyer” (live video) and you can stay connected at Streaming.Lawyer.
Play
Like
Play Next
Mark Played
Share