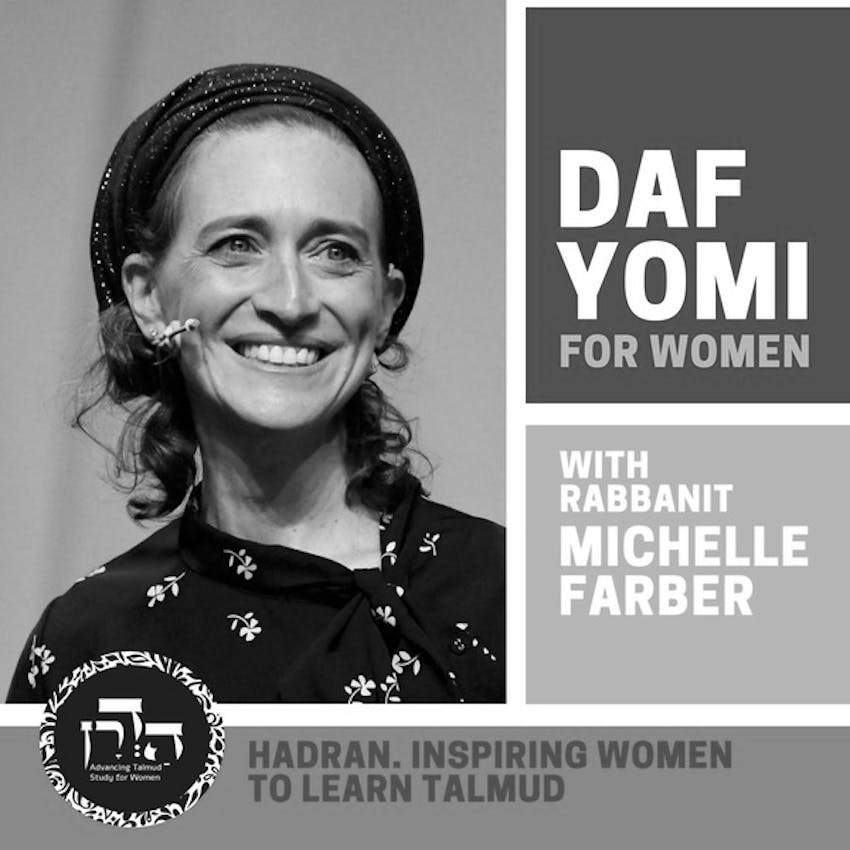 Today's daf is dedicated by Stacey Goodstein Ashtamker in memory of Marilyn Mirchin, Masha Bat Raizel v'Yitzchak. "Marilyn became my family when her daughter married my brother. She was known as Bubbe Marilyn not only to her own grandchildren but to my daughters as well. Her quiet, gentle manner and warm smile will be missed by all. May her neshama have an aliyah."

Rabbi Yitzchak now questions Rabbi Ami's opinion from the verses in the Torah which seem to indicate that "bull" would include also the blood. Rav Ashi supports Rabbi Yitzchak's approach from the wording of the verse in the Torah. But an alternative reading is brought to support the others. The gemara questions why if the Kohen Gadol dies, this would not be a case of a sin offering whose owner died, which is left to die. Then clearly the other Kohen Gadol would have to slaughter a new bull! A debate ensues between Rav Amram and Rava regarding the status of the bull offering - is it considered a communal offering (in which case it does not have to be left to die) or is it considered an individual offering (but one who has partners and therefore it is not left to die? Rav Amram brings a mishna to support his reading but Rava understands the source differently. Abaye brings who sources against Rava that seem to imply there are those who hold it is a communal offering, but Rava explains them all as referring to partnership and not communal offering. The second source relates to a question regarding laws of substitution for the bull offering and the gemara delves into the question - both to understand exactly what the question was and attempts to find an answer to the question.