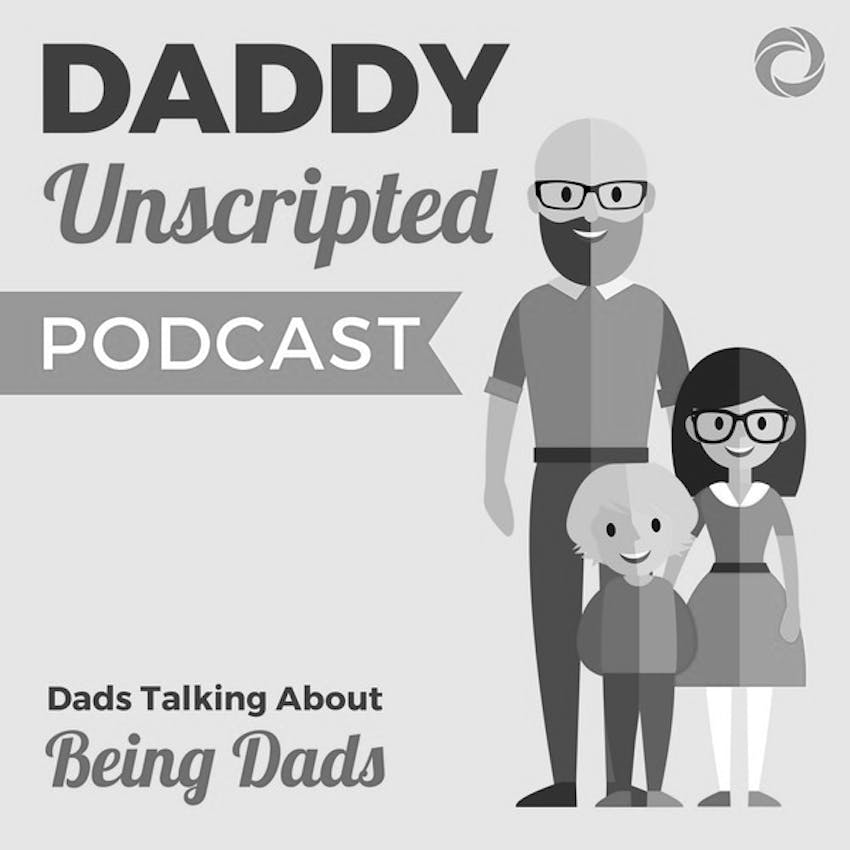 Episode 45 of the podcast is one I’m excited to bring to all of you. I was thrilled to receive a favorable response quickly after I originally reached out to James Breakwell. When I stumbled onto his Twitter feed some months ago, I felt a kindred spirit connection right away.

James is probably known to a lot of people by his Twitter handle and website name: Exploding Unicorn. He has been plugging away at bringing the reality and levity of being a parent to other parents via the internet for quite some time now. He typically does not pull punches on his posts and allows the humor and goofiness of his kids fully shine through.

Already very successful with his own true life experiences, he went on to create a new character that grew into massive popularity as well: Very Lonely Luke (under that same username). The account caught the attention of Star Wars fans globally, even as much as attracting Mark Hamill to talk about it. I’m only the tiniest bit envious of that part of the accomplishment.

We did a dive into James’ family history that you probably won’t find in many places. He told some great stories about his own Dad and the traits and characteristics that he acquired from him.

James documented the enduring work he put in to not only make a name for himself with his comedy writing but also connecting with people over the internet. His story is unique and shows his dedication to what he does, his passion for it and his understanding of the work it takes to go beyond the Single Viral Tweet Syndrome.

James Breakwell can be found on Twitter at @XplodingUnicorn

His latest book: “Only Dead On The Inside: A Parent’s Guide To Surviving The Zombie Apocalypse” can be purchased here at Amazon

Daddy Unscripted can be found at:

All music proudly provided with a partnership by Umphrey’s McGee.

You can send questions and suggestions for future guests to us via email to daddyunscripted@gmail.com