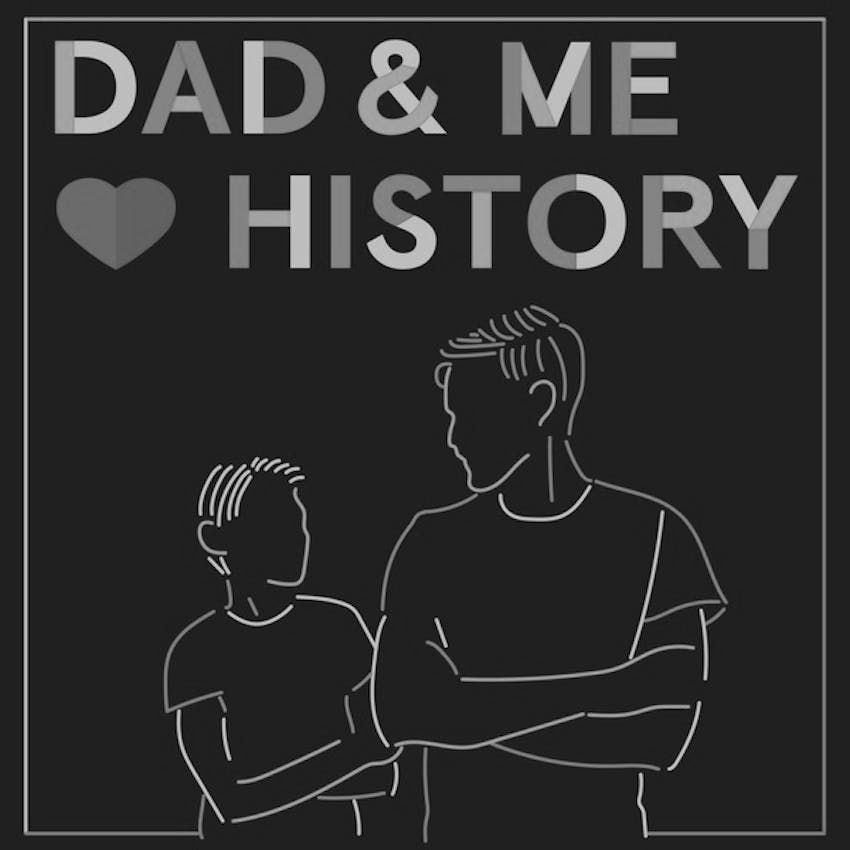 Dad and Me Love History

28. Why did Hitler and the Nazis hate Jewish people?

Our mission here is to help kids increase their awareness of a difficult issue but without causing nightmares. In the intro, we do go as far as to say that the Nazis killed six million Jews – because to ignore or deny that only helps Nazis. After that, we play safe. But, yes, this episode may be more relevant to older kids more than the 5-year-olds (who should definitely check out our first 19 episodes, at least – James was only 6 when we started recording material!).

And if you want to know why a Jewish boy wanted to join Hitler’s youth group, listen until the very end!

Read industry reviews of Dad’s new World War II Asia-Pacific novel, The Slightest Chance, at paulletters.com. It’s now out on Kindle for US$6.99, as well as in paperback. So is Dad’s first wartime novel, A Chance Kill, based on Dad’s granny’s escape from Poland during the war.

Here are some questions based on today’s episode:

Please rate and review us wherever you get podcasts. And share our podcast on social media and recommend it to friends – that's how we'll keep going.

We’ll be back with a bonus episode NEXT WEEK – and then at the start of each month!

Music from https://filmmusic.io.  All composed by Kevin MacLeod (https://incompetech.com) License: CC BY (http://creativecommons.org/licenses/by/4.0/)