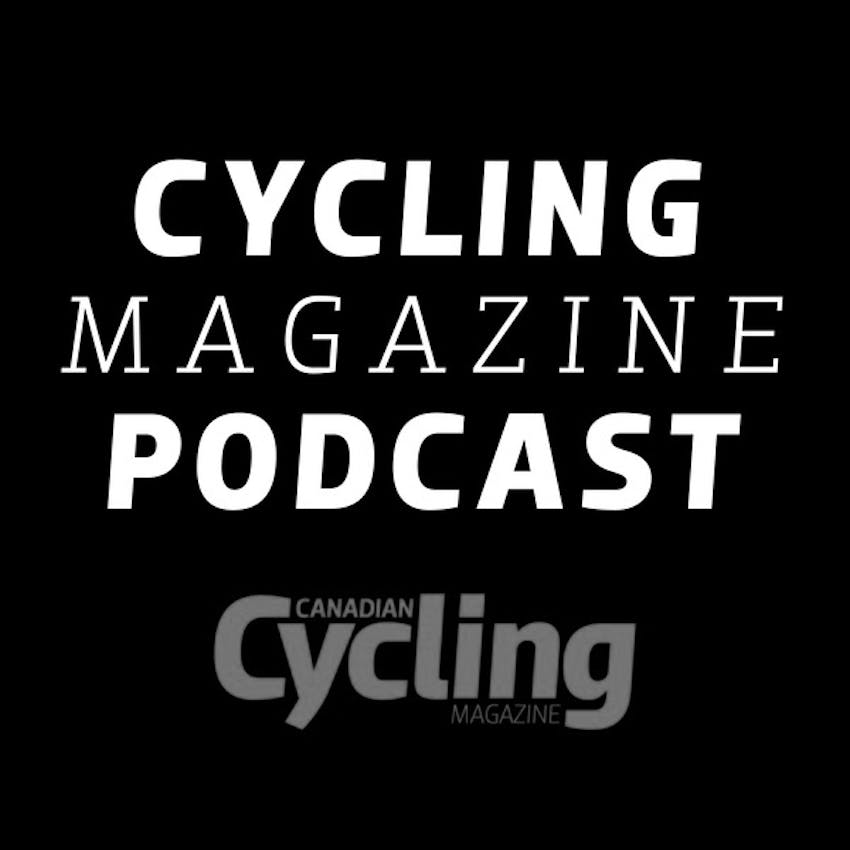 When Steve Bauer was 1 cm away from winning Paris-Roubaix

Do remember what race was supposed to run this Sunday? It was supposed to be Paris-Roubaix. But more important, do you remember who won Paris-Roubaix on April 8, 1990? Well, when Belgian Eddy Planckaert and Canadian Steve Bauer crossed the line on the Roubaix velodrome 30 years ago, neither of them was sure. After a lot of deliberation by race officials, the win went to Plankaert. After 265.5 km of hard racing, Planckaert beat Bauer by millimetres.

In March, Canadian Cycling Magazine editor Matthew Pioro spoke with Bauer. The CCC Pro Team sports director had recently returned home to St. Catharines, Ont., from Europe and was in self-isolation. We discussed the Monument that almost, almost went to a Canadian.

This Sunday, as you face absence of Spring Classics in 2020, do re-watch A Sunday in Hell, Jorgen Leth’s documentary of the 1976 Paris-Roubaix. Also, highly recommended is William Fotheringham’s book about the making of the documentary called Sunday in Hell. Wouldn’t that be just hellacious? In the good way. Enjoy both Hells!

Thanks to Ontario Creates for its support.