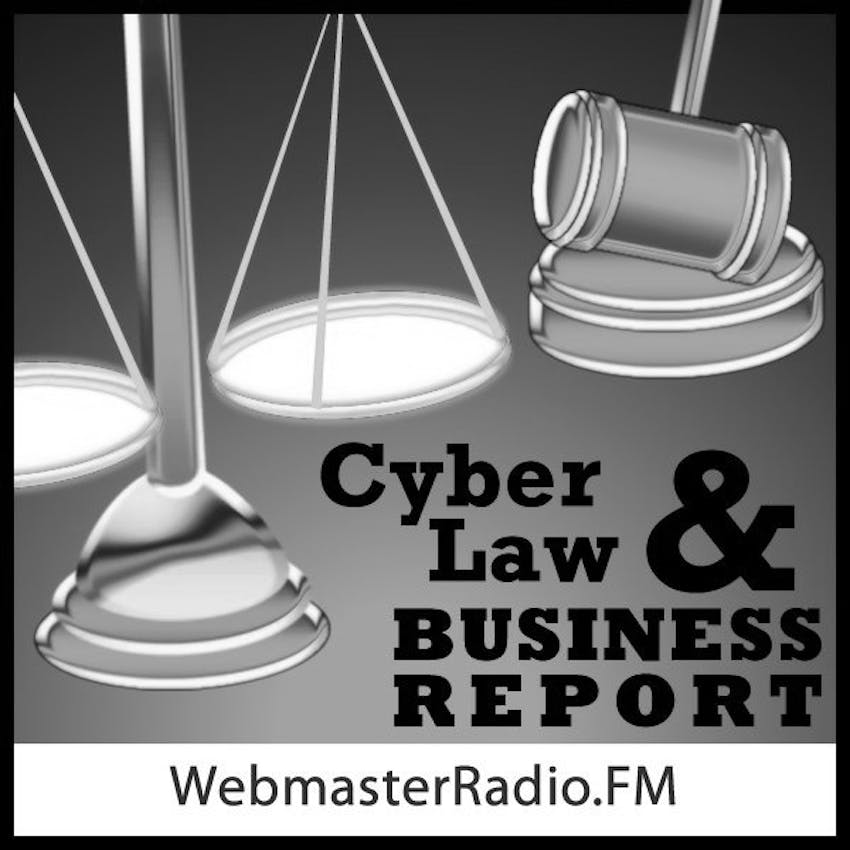 Mick Minas The Author Of The Curse: The Colorful & Chaotic History of the LA Clippers

Todays show Bennet is joined by Mick Minas. He has over two decades experience as a basketball coach and his writing has been published by New Matilda and Prime Number. He graduated from the University of Melbourne in 1998 and currently lives with his wife and two children in Melbourne, Australia.  The Curse is his first book.  Jim Lynam was the first head coach hired by Donald Sterling, coaching the Clippers from 1983 to 1985.  He also coached the Philadelphia 76ers and Washington Bullets as part of a decorated career that spanned five decades. He currently lives in Philadelphia, where he provides pre and postgame analysis for the 76ers on Comcast SportsNet. Mick and Bennet speak heavily about Mick's recent Book The Curse: The Colorful Chaotic History of the LA Clippers. From Bill Walton’s feet to DeAndre Jordan’s free throws, something always seems to go wrong for the LA Clippers. Beginning with the highly unusual birth of the franchise, the Clippers’ legacy has always carried with it the haunting suspicion that the team is cursed. Author Mick Minas goes behind the scenes— interviewing players, coaches, and front office personnel—to create the first in-depth look at the history of the Clippers. The Curse is filled with drama: the unauthorized relocation of the franchise that led to the NBA filing a multi-million dollar lawsuit against the Clippers, the disruption of the team’s first playoff appearance by the Los Angeles riots, the bold but unsuccessful attempt to sign Kobe Bryant at the peak of his career, and the scandal that ultimately resulted in owner Donald Sterling being banned from the NBA for life.
Play
Like
Play Next
Mark Played