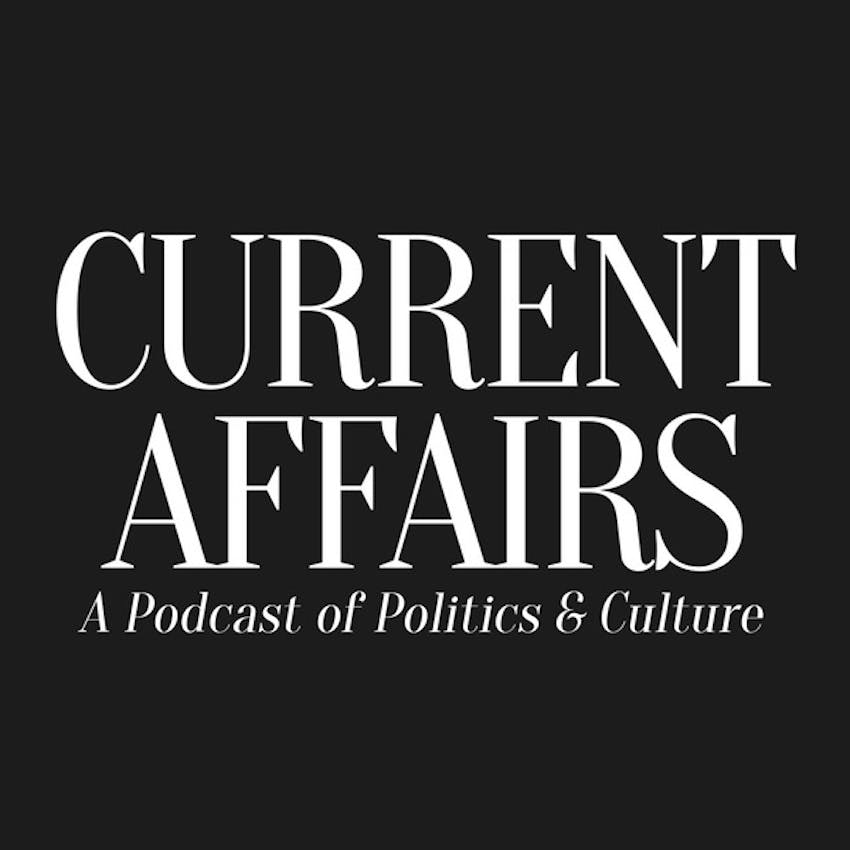 UNLOCKED from the bird feed to the main feed: Current Affairs host Pete Davis talks with the Modern Money Network's Rohan Grey and Raúl Carrillo about Modern Monetary Theory, the big idea shaking up the Left's view of public spending. They — and their ragtag band of economists, activists and politicians — are questioning everything you thought you knew about debt, deficits, spending, and money.

To listen to interviews when they first come out — and gain access to our patrons' "Bird Feed" — consider becoming a monthly patron at our Patreon page. Call into Current Affairs anytime at (504) 867-8851.