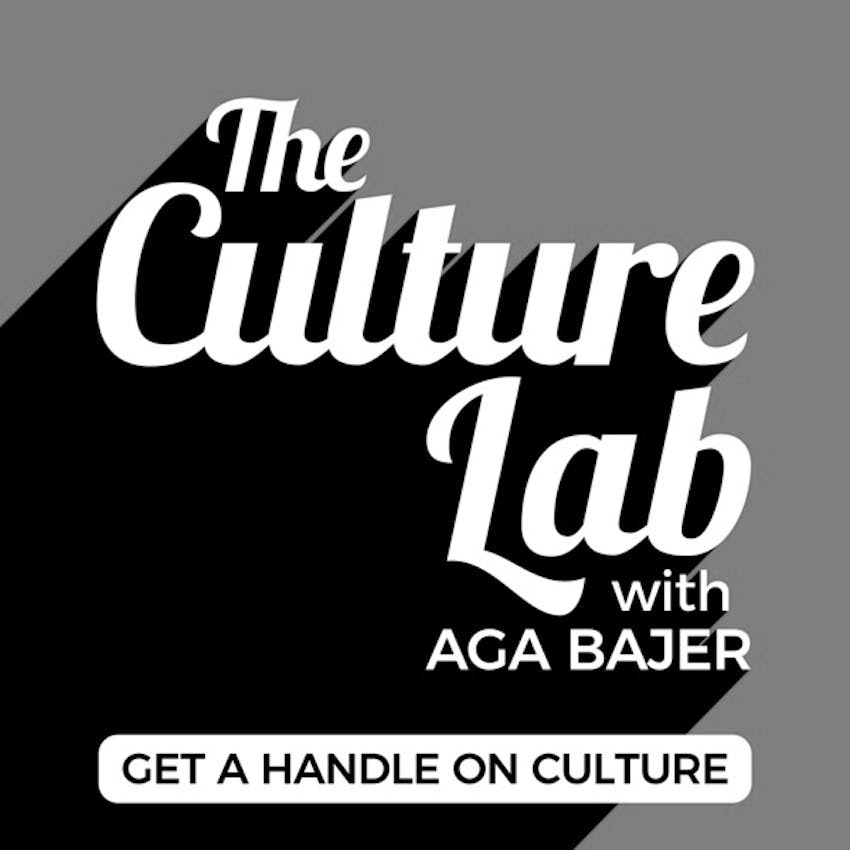 For our organisations to create healthy cultures, we urgently need a new breed of managers: emotionally intelligent, able to give candid feedback, open, transparent and effective in leading organisational change.

According to our guest, Professor Cary Cooper, we still don’t have enough managers with strong people skills. In spite of progress made in the domain of HR in the past decades, people keep getting promoted to managerial roles for their technical expertise, not their leadership qualities.

As a result, the teams and organisation that they lead are often driven by fear and blame rather than by purpose and meaning.

Professor Cooper says that in order to creating wellbeing cultures where people thrive, change needs to start at the top. We need more senior leaders who walk the talk and can be seen as role models.

Sometime this may even require something that is greatly dreaded in the macho culture which is still so prevalent in today’s business world - vulnerability.

A good example of walking the talk and being is Antonio Horta-Osorio, the CEO of Loyds Bank in the UK, who admitted that his job nearly “broke” him as the bank’s finances drove him into a zombified state. Instead of trying to bury the news of his 2-month leave of absence caused by stress, he’d given details of the episode to raise awareness of mental health problems at work.

Other key qualities that the new breed of managers requires, according to Professor Cooper, are:

Subscribe to the CultureLab Insider to get more free resources on culture and leadership ⥤ https://goo.gl/AUUbJz