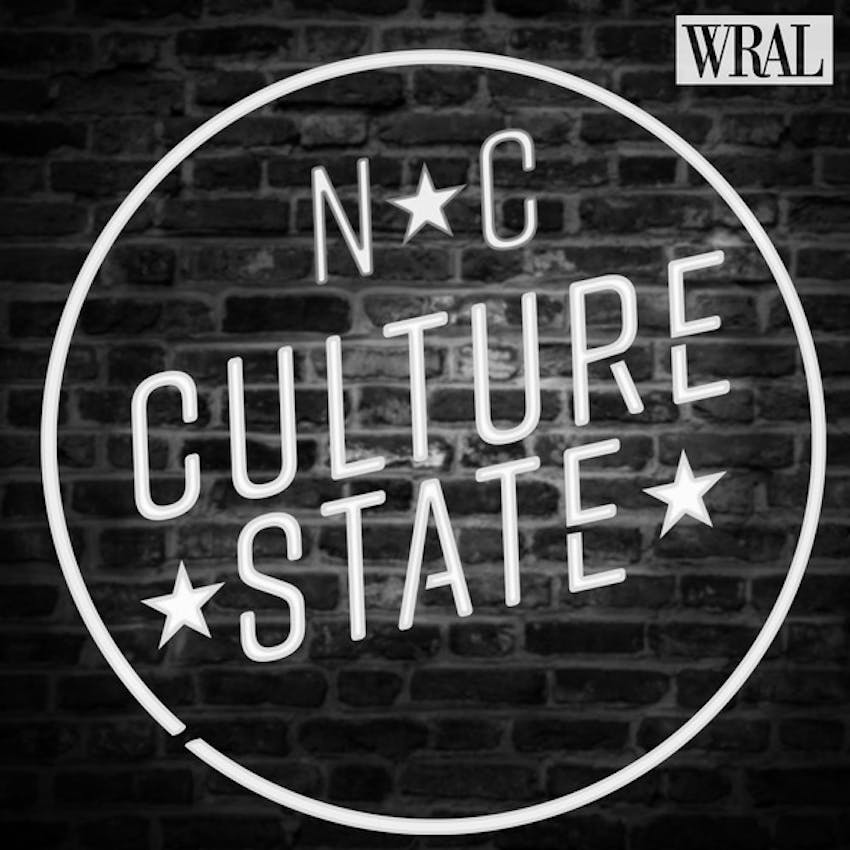 The Culture State Podcast - celebrating those who put North Carolina on the sports & pop-culture map.

Chris Lea of WRAL Sports and Dennis Cox of 99.9 The Fan are joined by professional wrestler Matt Hardy of AEW (All Elite Wrestling). Matt, along with his brother, Jeff, were pioneers in the wrestling industry when it comes to TLC (tables, ladders, and chairs) matches in the late '90s and early 2000s. Matt still competes today in AEW, and he shares why he feels AEW is the wrestling promotion of the future. Hardy also discusses why wrestling in the state of North Carolina is special, creating his own promotion early in his career, and continually finding ways to reinvent himself.