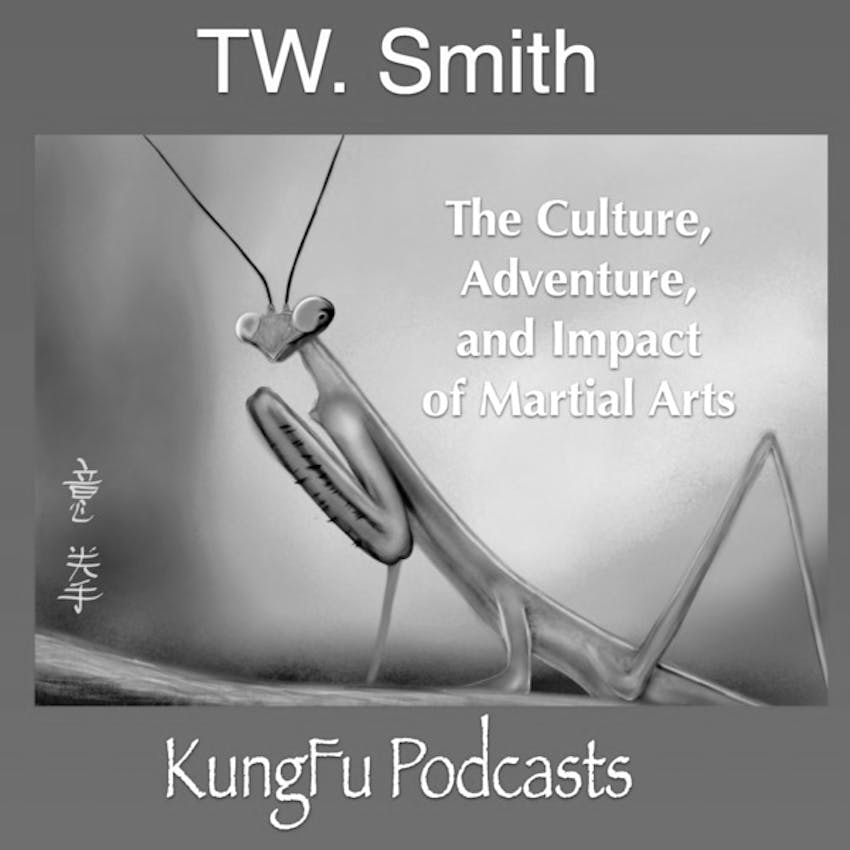 "Judo was 'Westernized' sooner than the other Eastern Martial Arts when it became an Olympic sport. And it has been reduced to a “sport” ever since."

Kevin Cavalcanti is a Traditional Judo instructor and a respected member of the academia.  He has written many books on martial arts, and is referenced by many.
You can find more of his work at:
Where can you find his work:
Judoinfo.com
Gentle Ways.com
The episodes associated with his book, 'The Tao of Judo" began because: During this episode we will cover : Mentioned in this Episode:

Downloads Available in this episode:

And, Zen Judo Handbook, when you sign in at KungFuPodcasts.com