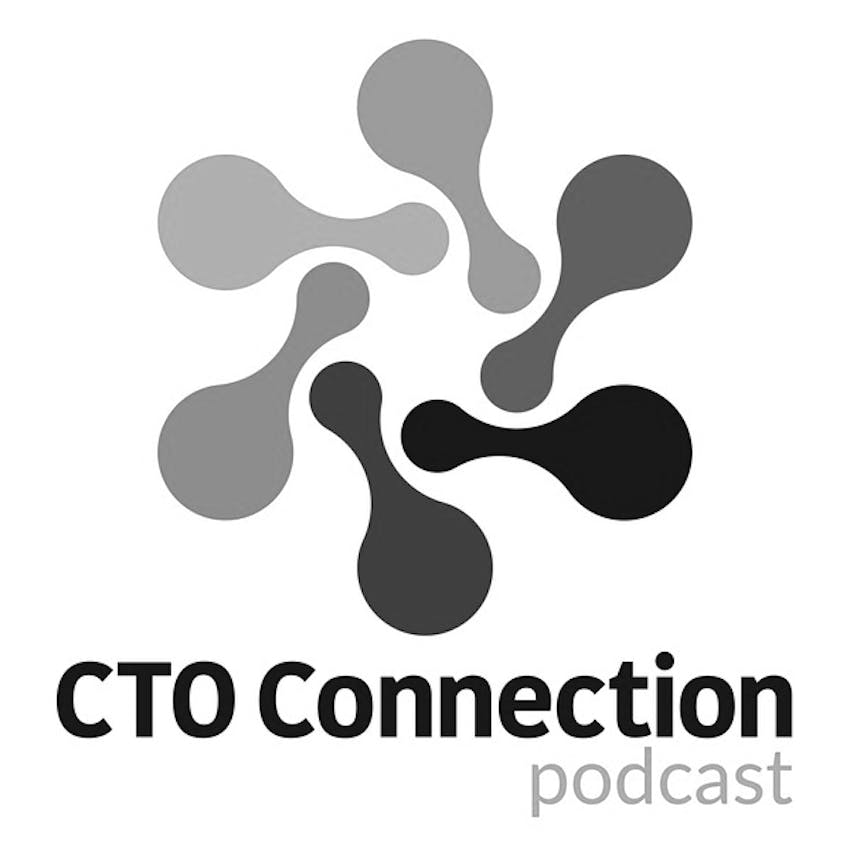 Understanding People is a Superpower; @rands, VP Engineering at Slack

Michael Lopp (also known as @rands) is a Silicon Valley-based engineering leader who builds both people and product at companies such as Borland, Netscape, Palantir, Pinterest, and Apple. While he’s not worrying about staying relevant, he writes about pens, bridges, people, poker, and werewolves at the popular weblog, Rands in Repose. He works as the VP of Engineering at Slack in San Francisco where he’s furiously working on helping teams reinvent work.
Michael has written two books. His first book “Managing Humans, 3rd Edition” is a popular guide to the art of engineering leadership and clearly explains that while you be rewarded for what you build, you will only be successful because of your people. His second book “Being Geek” is a career handbook for geeks and nerds alike.Michael plays hockey, mountain bikes, tinkers with drones, and drinks red wine in the redwoods of Northern California whenever he can because staying sane is more important than staying busy.