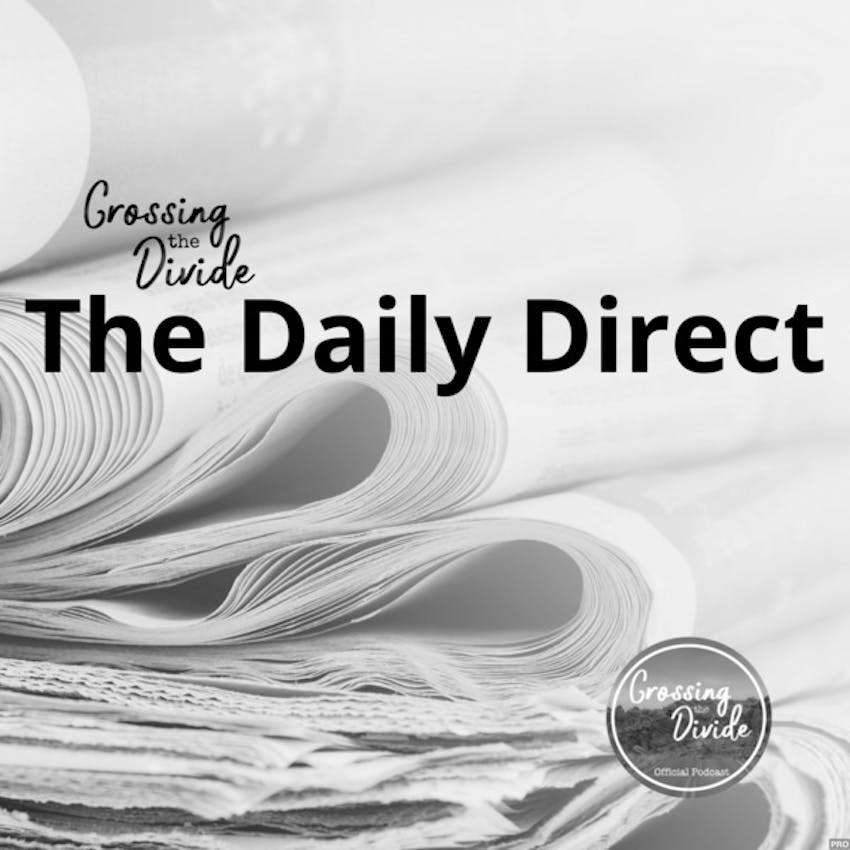 Play
Like
Play Next
Mark Played
In 2019, for the first time in our nation's history, power generated from renewable energy surpassed that of coal, the result of a continued downward trend in the demand for coal-fired electricity driven largely by market forces reducing the cost of renewable energy production. For rural communities built on extractive industries, the potential impacts of a renewable energy future could be devastating. On July 25th of this year, Solar United Neighbors, WeOwnIt and the Craig Chamber of Commerce partnered with Crossing the Divide to hold the first of many conversations to come about the realities of restructuring local economies to survive and thrive in the face of major changes on the horizon. This is the discussion that unfolded. Since our discussion, PaciCorps announced its intention to close the Craig Station power plant in 2026 rather than its previously disclosed date of 2034. Unit 1 is scheduled to be shut down in 2025 as part of its initial plan.
Play
Like
Play Next
Mark Played