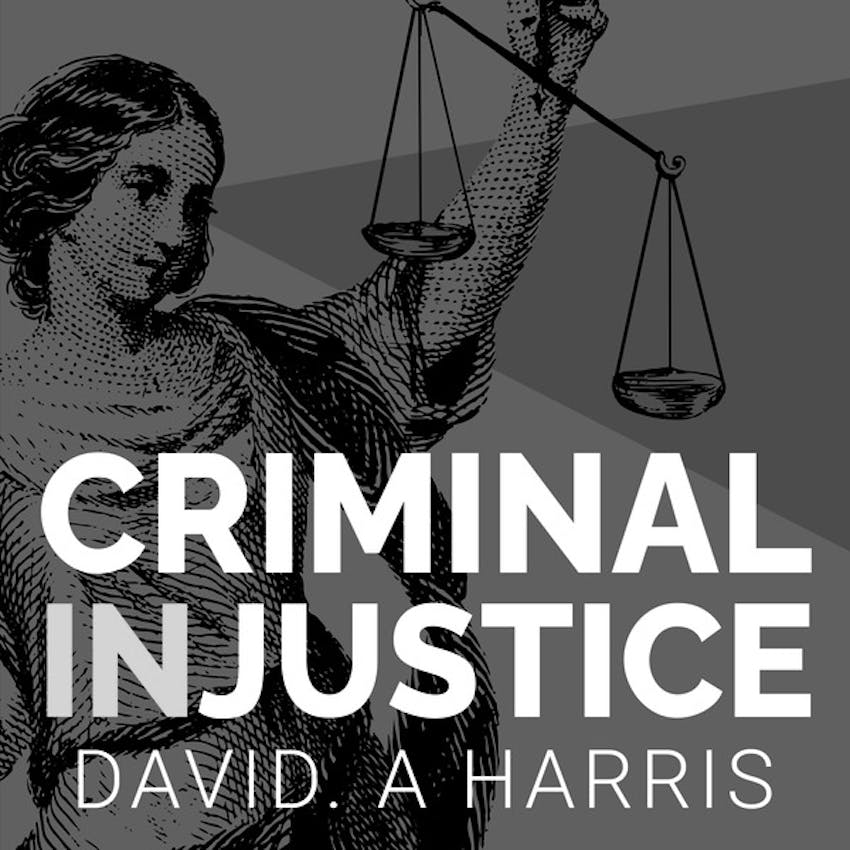 #126 The Past, Present and Future of Policing

Since the murder of George Floyd, hundreds of protests against police misconduct have occurred across the country. People are demanding real change, right now. But let’s step back, and take the long view: has American policing improved? Even if the answer is yes, what more must police do to give all Americans the policing they deserve, equally, fairly, and free or racial bias?

David Couper served in policing since the early 1960s, over twenty of them as a Chief of Police. He’s now a blogger, commentator and author about police.  His book, “Arrested Development,” warns about where policing in the U.S. is headed – and suggests seven steps to get it on the right track.