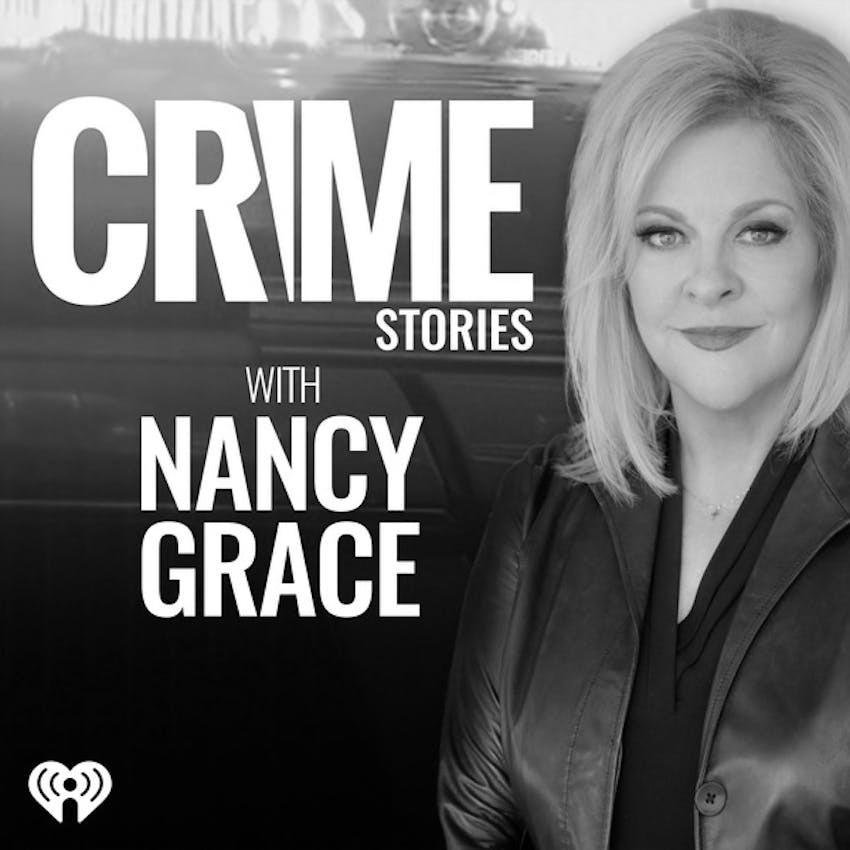 Gorgeous New York woman Eve Wilkowitz was just 20 years old when someone brutally murdered her and left her on a front lawn in 1980. Eve's sister has vowed to never give up until the killer is caught.

Now, almost 40 years later, new DNA methods may hold the clues police need for an arrest. But first, the state of New York has to allow it.