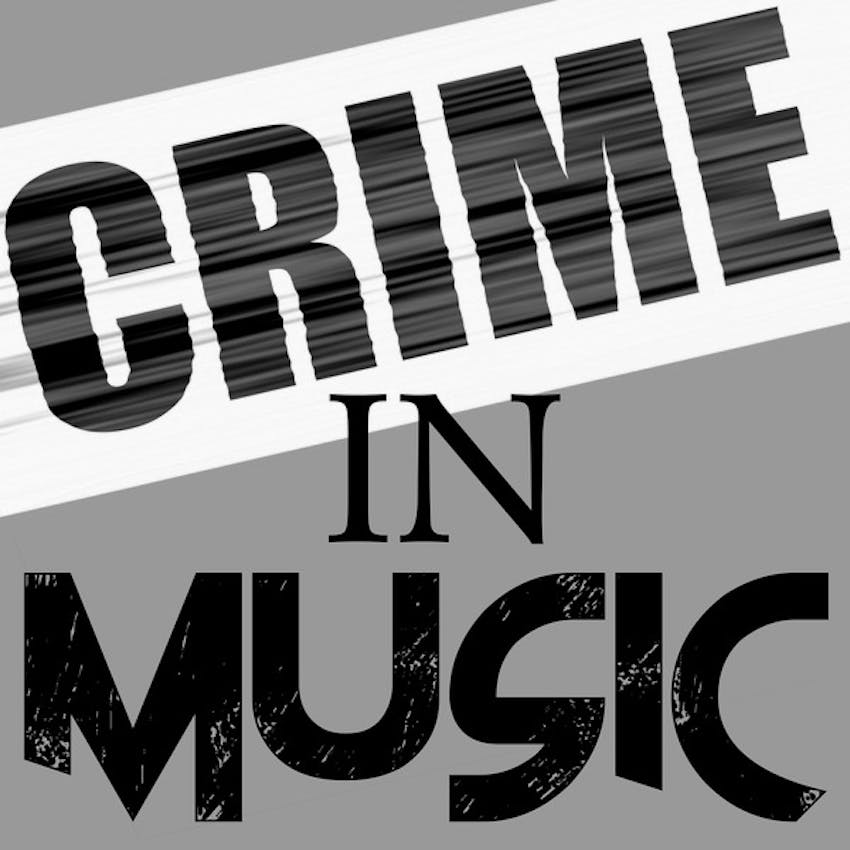 As a child he lands his own radio show, singing and playing songs on his guitar. Listeners would call in asking for more of the singing kid. As soon as his career starts to take off, the world goes to war. Getting a section 4-F, he grinds out the war at a ship building factory back in the states. After years of trying, he got his big break auditioning for the Grand Ole Opry and then he gets rejected almost immediately. Like most Opry rejected musicians, he ends up as with the likes of Elvis as a member of the popular television show the Louisiana Hayride. After interrupting a record company CEO’s ping-pong match to sing him a song, he’s offered a 6-song contract! Leave an Anonymous SpeakPipe Voice Msg: www.crimeinmusic.com Tweet Us: www.twitter.com/crimeinmusic IG: www.instagram.com/crimeinusic FaceBook: www.facebook.com/crimeinmusic