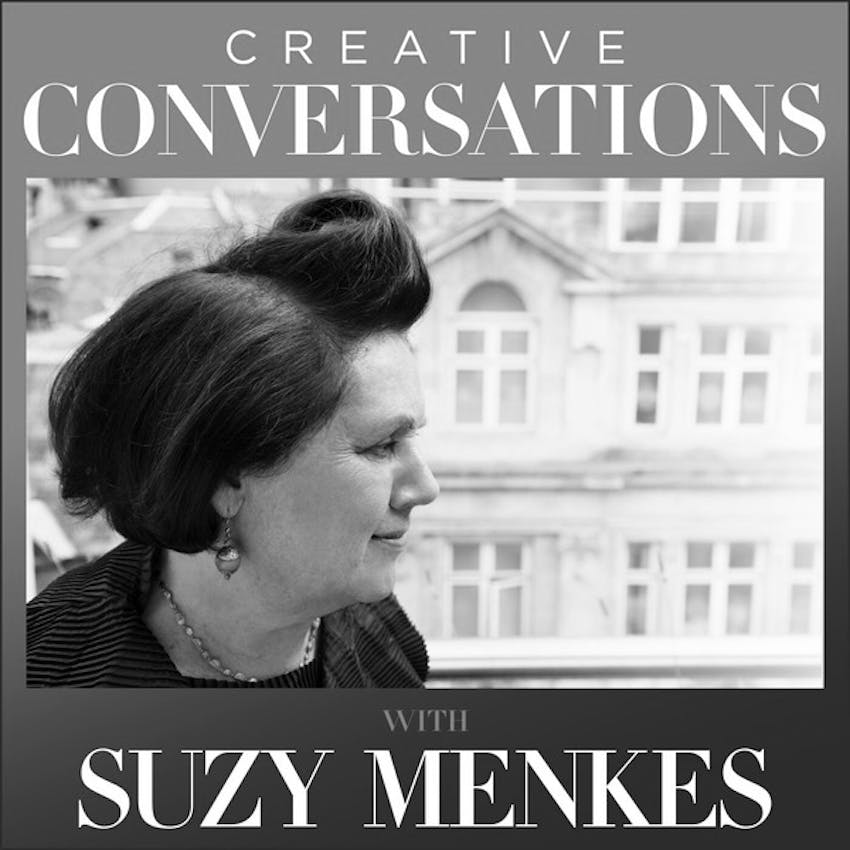 Here he shares his formative experiences, design motivations and plans for the future.

It is nearly 30 years since the designer made red his signature colour for his own brand, after formative years being dazzled by the showgirls at the Folies Bergère, then working for famous French shoe designer Charles Jourdan, and ultimately becoming shoemaker to Hollywood stars. Jennifer Lopez is just one of his many faithful followers.

It all started in the museum in Paris that Christian walked past on his way to school – the Palais de la Porte Dorée, where the current exhibition of his work is making visitors as fascinated by footwear as he is himself. On view are collections inspired by his Pop Art period, his sophisticated creations for the chic and famous, as well as a splendid cooperation with Indian fashion designer Sabyasachi Mukherjee, all put together by curator Olivier Gaubert.

This shoe expert, whose scarlet lacquered sole was inspired by his assistant’s nail polish, has further interests beyond his glam handbags and super-high heels. In 2013 he introduced a ‘Nudes’ shoe collection in eight different shades, supporting inclusivity and diversity by emphasising the importance of embracing all skin tones.

Among other fascinations are a passion for gardening and a house in Portugal, where he will soon open a discreetly glamorous hotel by the beach.

As with the rest of his projects, you can be sure that Christian Louboutin will be putting his best shoe-covered foot forward.