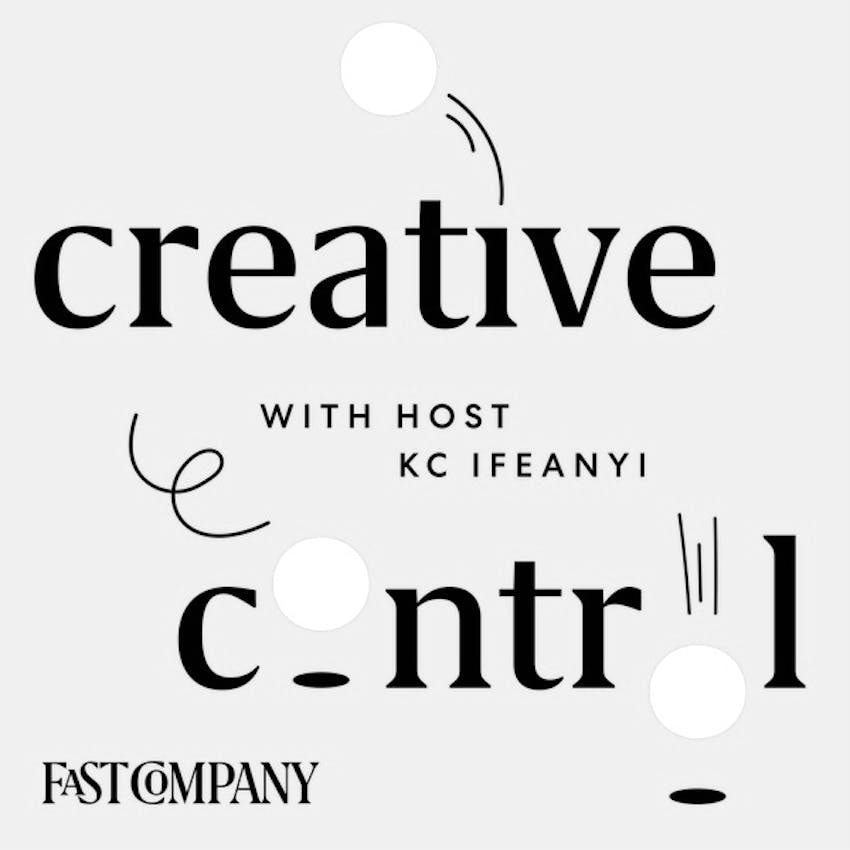 David Oyelowo’s pedigree of being a classically trained stage actor has largely translated into his career in film with weighty roles in Selma, The Butler, Nightingale, and etc. So when the opportunity to make his directorial debut with the kid-centric fantasy The Water Man came about, his fear was double-fold: stepping behind the camera for his first major film and going left of what people have come to expect from him as a "serious" actor. In this episode, David explains how his extensive acting career was the best kind of film school and how the very personal touches he brought to The Water Man.