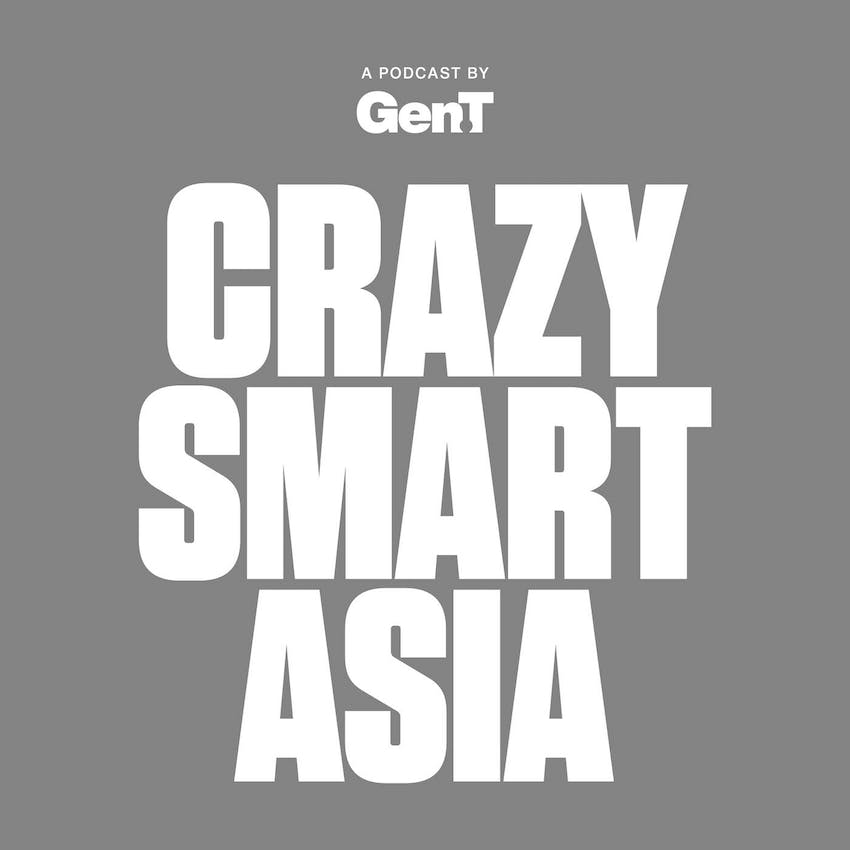 A few years ago, Joseph Phua was looking for a girlfriend. After discovering that Asia’s dating apps were nowhere as advanced as those in the US, he decided to make his own. The app, Paktor, quickly became Southeast Asia’s most popular, with more than 20 million users across eight countries today.
Over the next few years, Joseph’s startup transitioned to become a social entertainment company through a series of key acquisitions. Now established as M17 Entertainment Group, the company is transforming how Asia dates and streams video.
In this episode, Joseph talks to Gen.T editor Lee Williamson about the dawn of the livestream era, how our social norms will change post-pandemic, and leading as a human, not a boss.