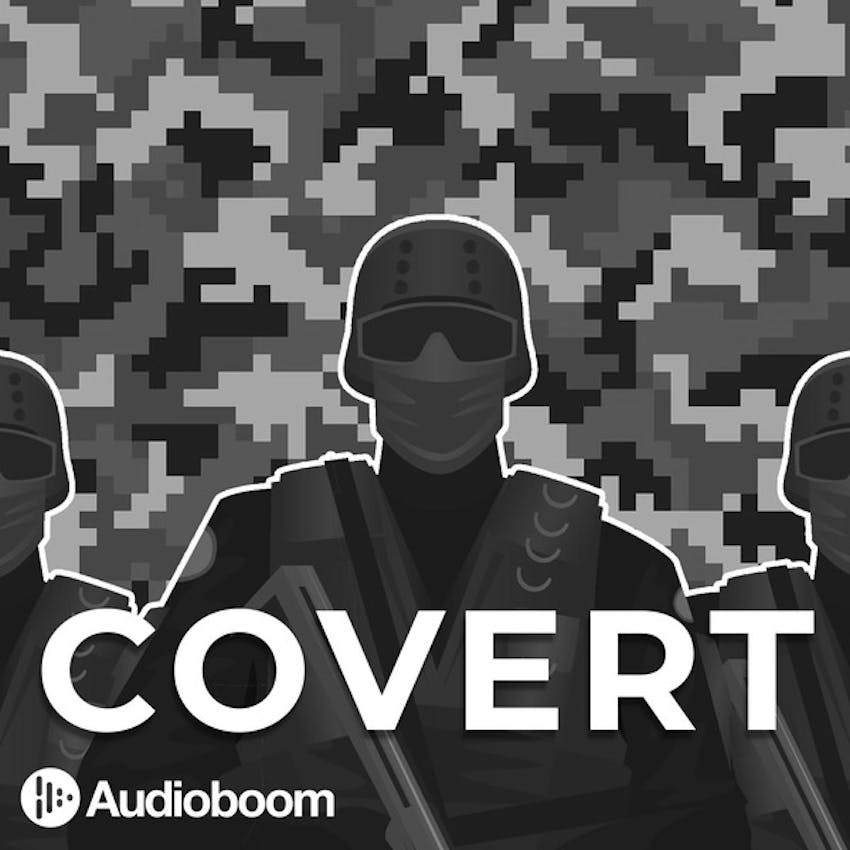 The West African nation of Sierra Leone is a land of picturesque white beaches, a tropical climate and rich, lush rainforests. But the country is no tourist destination – it is the battle ground for one of the most gruesome and deadly civil wars in history.

This is the real story of one of the most dangerous special forces missions in history: Operation Certain Death. As told by the people who were there. But who are the SAS? What unique conditions made this operation so dangerous?

Music in this episode is “Floret”, “Anxiety”, “Comatose” and “Nothing (Bonus Track)” by Kai Engel (kai-engel.com); “Confused Sate”, “expeditionary” and Tikopia” by Kevin MacLeod (incompetech.com/); “Förlåt” by Ars Sonor ((http://frequency-alcyone.deviantart.com/)); “The Last Ones” by Jazzer and “Stories About the World That Once Was” by Chris Zabriskie (chriszabriskie.com/). Sound effects from freesound.org by ermfilm, harrybates01, bruce965, cosmicembers and leoctiurs. Licensed under Creative Commons: By Attribution 3.0 License http://creativecommons.org/licenses/by/3.0/

This episode is sponsored by Female Criminals podcast by Parcast.