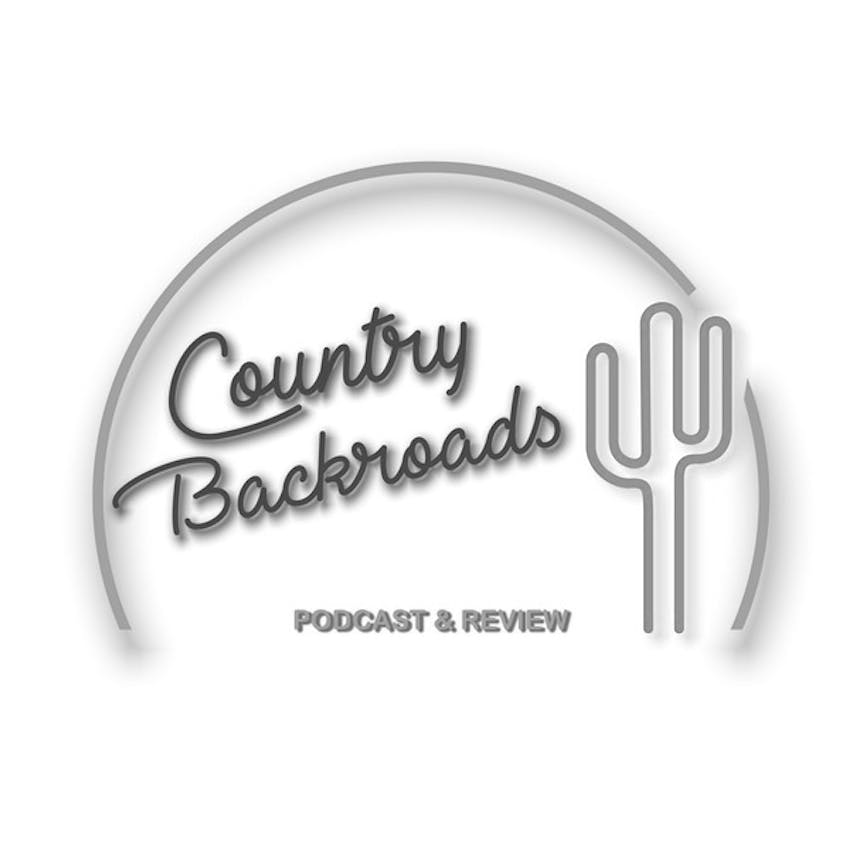 Chris Stills has been in music his entire life. He still tours the world playing! In fact, he'll be playing in West Hollywood, CA on June 15th and then he will be playing in La Rochelle, France on July 11th. Chris has performed with Leanne Rimes, Ryan Adams, and Smashing Pumpkins. One of my favorite tracks on his new album, called "DONT BE AFRAID," is criminal mind, and was written by Chris and Ryan. Here's a fun fact, Chris wrote and performs the song "Live to Live" on one of my all time favorite movies, American Hustle, starring my girl, Jennifer Lawrence.