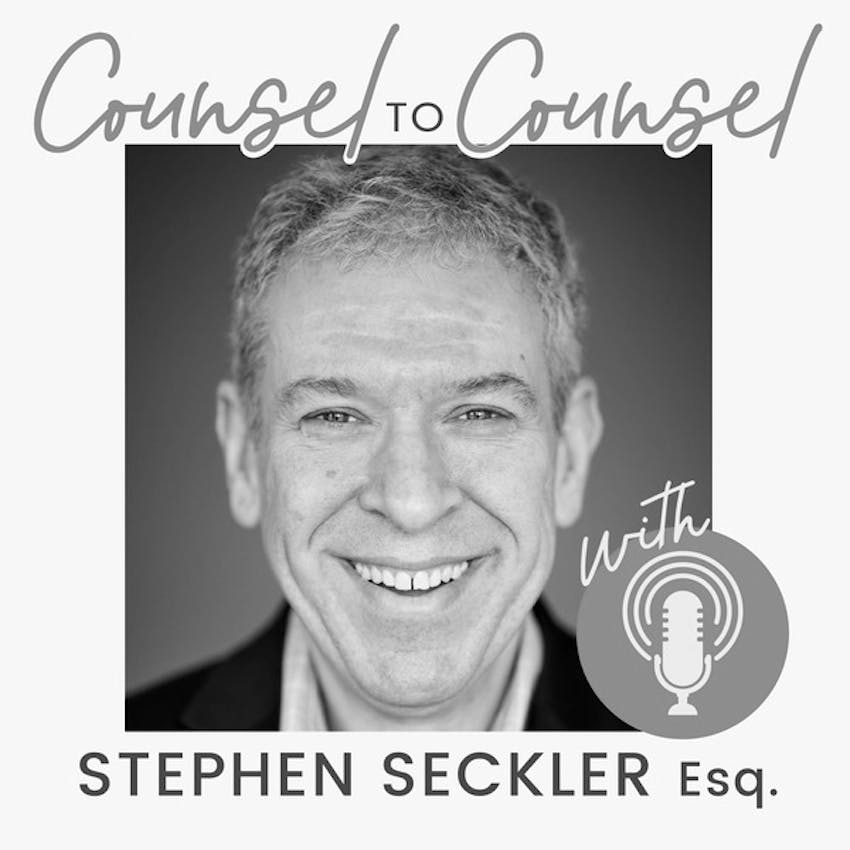 On this podcast, we talk a lot about relationship building.  Doing great work should always be your number one priority as a lawyer.  But successful careers are not built on merit alone.  The people in your network are critical.  Whether you are thinking about an in-house move or growing your law practice, relationships matter….a lot.  In this episode, I speak with someone who is a master at relationship building.  Ben Sigel is a lawyer who has been a litigator at several mid-sized and large firms, Director of Client and Community Relations for an AmLaw 100 firm, a Candidate for the United States Congress in my district, and President of the New England Chapter of the Hispanic National Bar Association.  He is someone who actively works to build communities and a natural connector. He is also someone with deep roots in both the LatinX and Jewish Communities.

About a year ago, I began working on a diversity initiative with ProVisors, a great business networking group that I belong to. I talk about ProVisors a lot on this show (and to anyone who will listen). When I was thinking that I wanted to build deeper ties in the Hispanic legal community, everyone said Ben is someone I should meet.

And so we had coffee in the lobby of his office building and he taught me something very important.  If you want to build connections in a new community, you need to show up.

Since that time, I’ve seen Ben show up over and over and over again.  He cares deeply about building bridges and he embraces both his LatinX and Jewish heritages.  Ben and I will be talk about his philosophy about bringing together constituencies and what it was like to run a congressional campaign during a pandemic. .