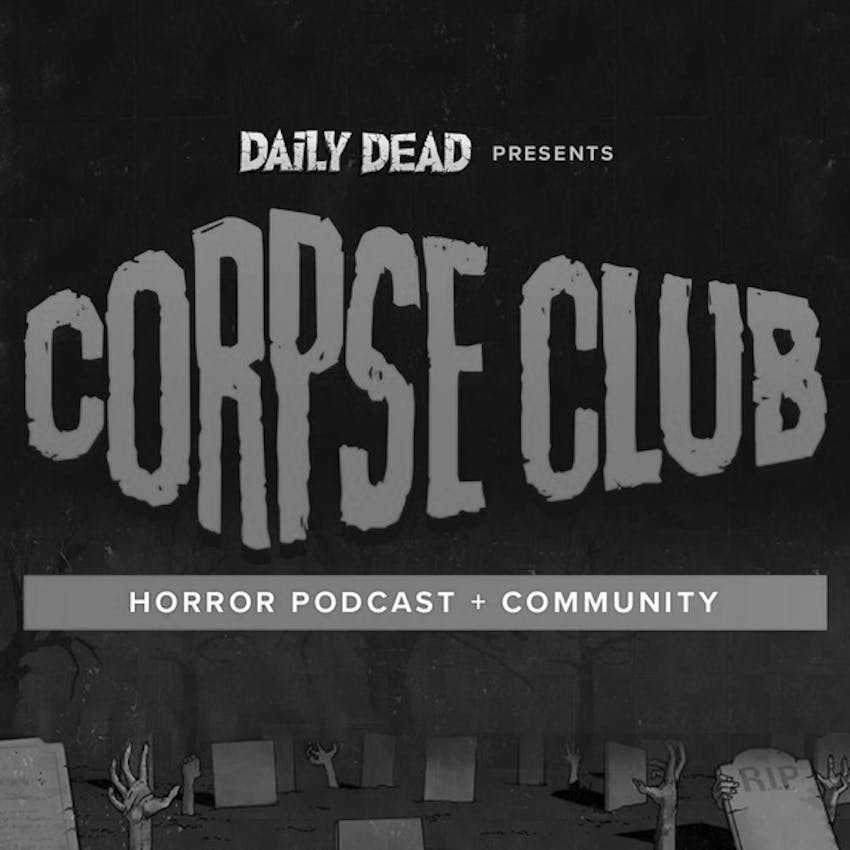 On this episode of Daily Dead's official podcast, Heather Wixson is joined by Emily von Seele to discuss Robert Rodriguez's From Dusk Till Dawn, which celebrates its 25th anniversary this year! From Quentin Tarantino's unique screenplay and Rodriguez's ambitious directing to the film's talented acting ensemble and amazing makeup effects that bring the ravenous vampires to undead life, listen as Heather and Emily celebrate everything that makes From Dusk Till Dawn a cult classic one quarter of a century after it first sunk its fangs into cinemas!