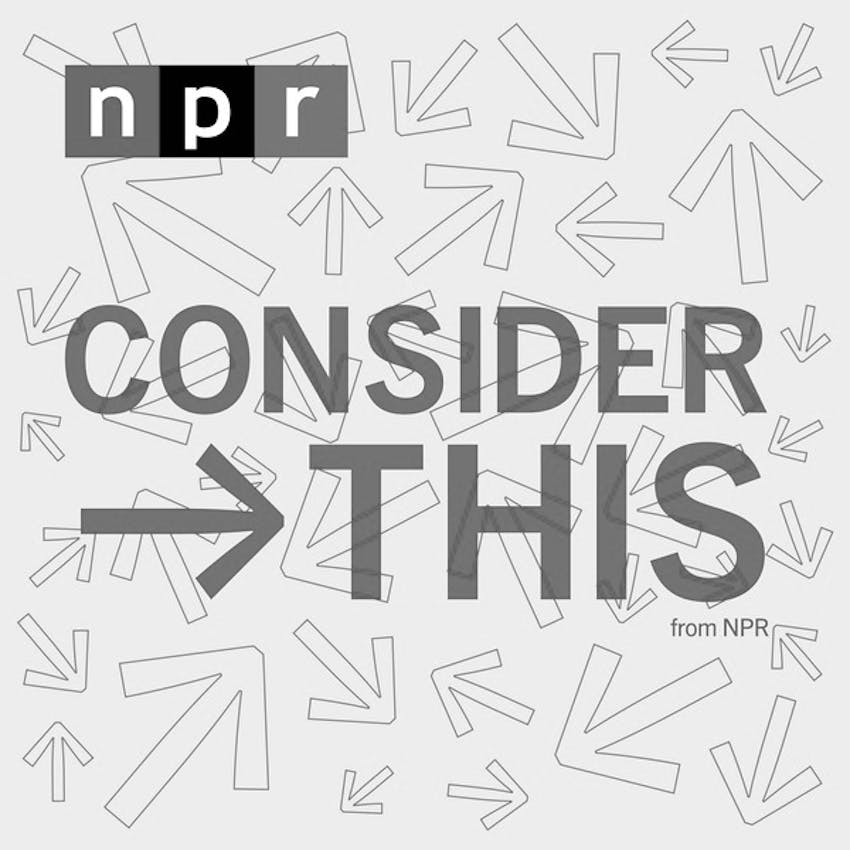 Consider This from NPR

How Cuba's Government Is Attempting To Silence Unprecedented Protests

The protests that erupted in Cuba over the weekend are the biggest the country has seen in decades. Cubans are suffering through a summer of shortages, from food and electricity to medicine. All of which have been made worse by the pandemic. Officials in the authoritarian government are tying to stamp out the unrest quickly.

And Miami-Herald editorial writer Luisa Yanez explains why a younger generation of Cubans may not buckle under pressure.