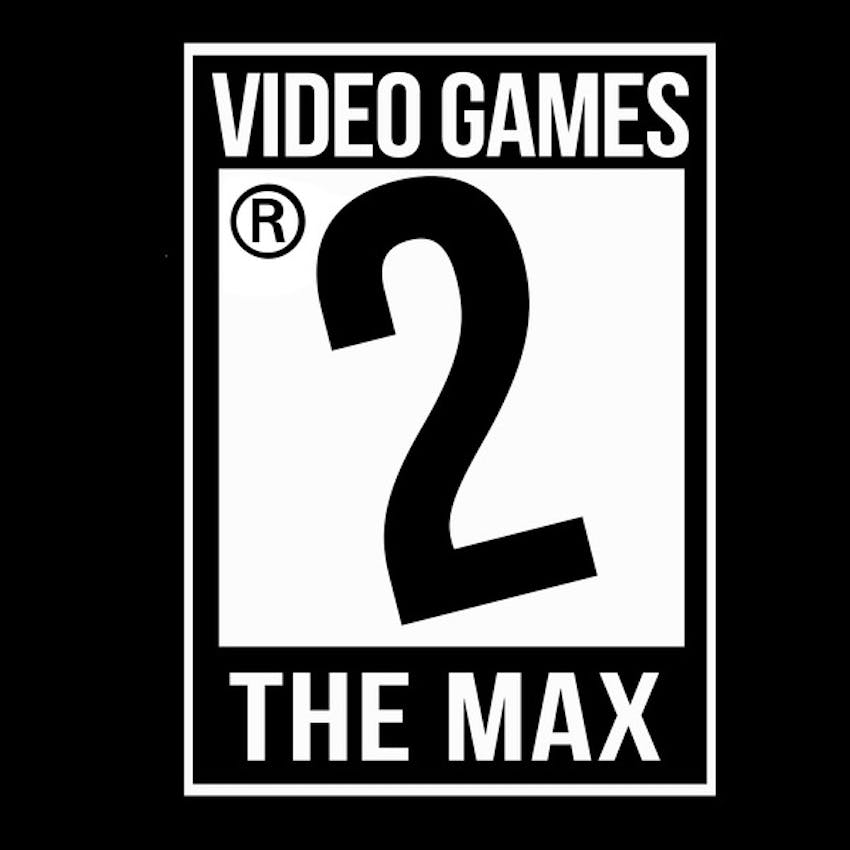 On this episode of Video Games 2 the MAX hosts Sean Garmer and Marc Morrison discuss G4’s open call for talent and what their focus for this version of the network could be. They also wonder if G4 would be an actual channel on television or more of an over the top type service. Could some of the old guard return? Or is this going to be an infusion of established talent and streamers and Youtubers.

Plus, Witcher 3 coming to next-gen consoles, Vlambeer shuts down, a Shenmue anime is announced too.

Both guys have also been playing some new games since the last show. Sean is enjoying Chapter 1 of Tell Me Why and Captain Tsubasa: Rise of New Champions. While Marc is riding around with Project Cars 3, Tony Hawk Pro Skater 1 and 2 Remakes, and Wasteland 3.

We also go off-topic a little bit to discuss WWE’s decision to not allow its wrestlers to use Twitch.


Games We Are Playing: