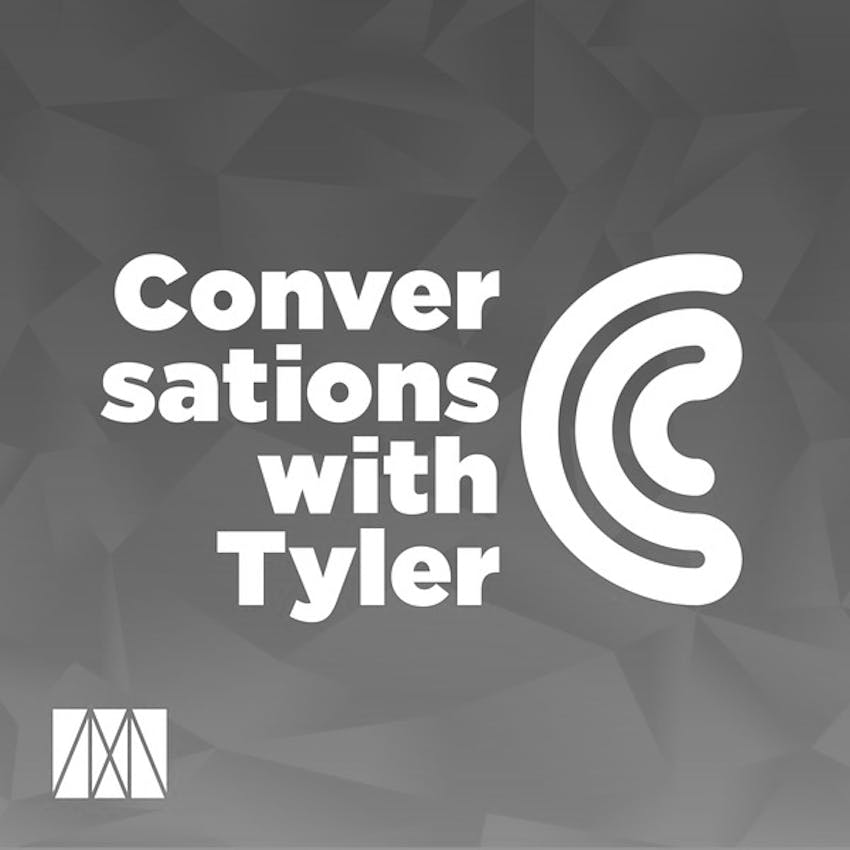 Michael Kremer on Economists as Founders

Michael Kremer is best known for his academic work researching global poverty, for which he was awarded the Nobel Prize in 2019 along with Esther Duflo and Abhijit Banerjee. Less known is that he is also the founder of five non-profits and in the process of creating a sixth. And Kremer doesn’t see anything unusual about embodying the dual archetypes of economist and founder. “I think there's a lot of relationship between the experimental method and the things that are needed to help found organizations,” he explains.

Michael joined Tyler to discuss the intellectual challenge of founding organizations, applying methods from behavioral economics to design better programs, how advanced market commitments could lower pharmaceutical costs for consumers while still incentivizing R&D, the ongoing cycle of experimentation every innovator understands, the political economy of public health initiatives, the importance of designing institutions to increase technological change, the production function of new technologies, incentivizing educational achievement, The Odyssey as a tale of comparative development, why he recently transitioned to University of Chicago, what researchers can learn from venture capitalists, his current work addressing COVID-19, and more.