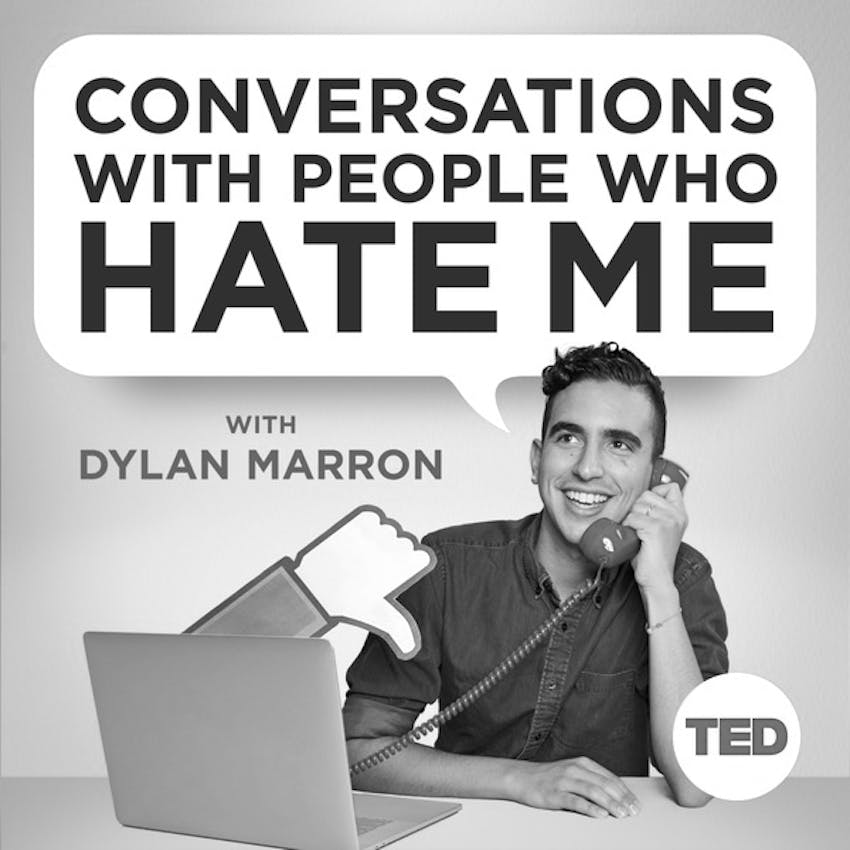 Conversations with People Who Hate Me

Latinx is the gender-neutral alternative to the terms Latino and Latina. Kat Lazo is a content creator who made a video explaining why some people use it. Alvaro commented “this chic is annoying” beneath that video. Dylan connects them on the phone.

Want to be a guest on the show and take your own online conversation and move it offline? Fill out the form at conversationswithpeoplewhohateme.com