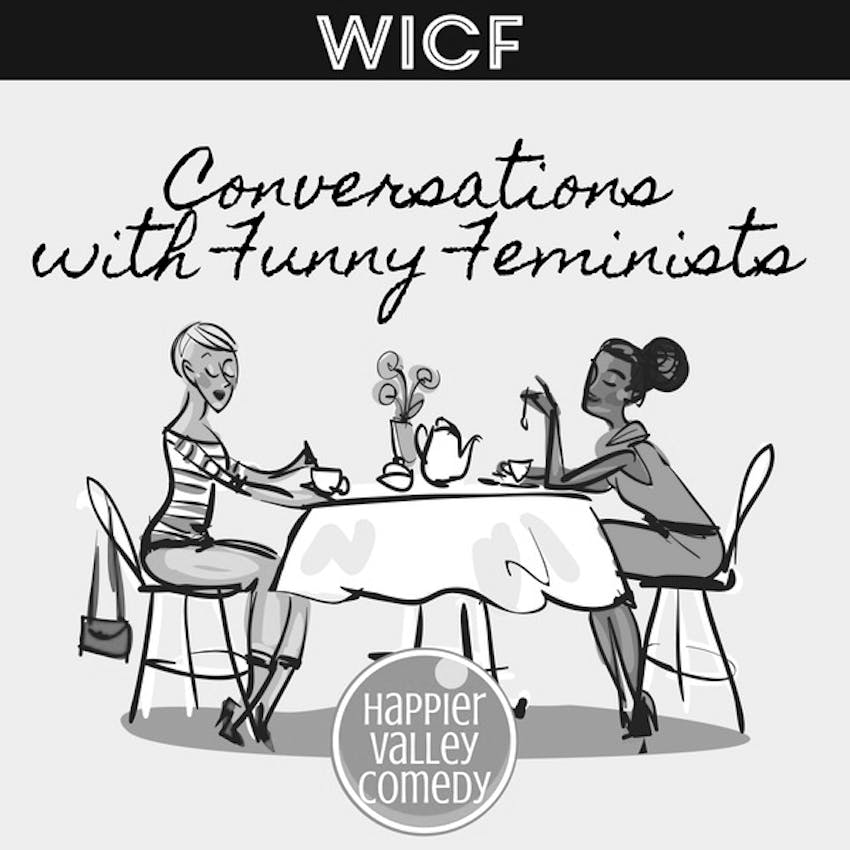 Episode 8: Two-for-One Podcast with Angela Lussier of Claim the Stage

What happens when two Type-A podcasters want to interview each other? They do it as efficiently as possible. Hence, this two-for-one episode in which Pam interviews award-winning professional speaker Angela Lussier for Conversations with Funny Feminists and at the same time Angela interviews Pam for Claim the Stage! Angela Lussier is the CEO of the Speaker Sisterhood, a network of public speaking clubs for women who want to follow their dreams by finding their voice, the author of three books, and a two-time TEDx speaker. Angela is the host of a podcast for women who want to become paid speakers called Claim the Stage.