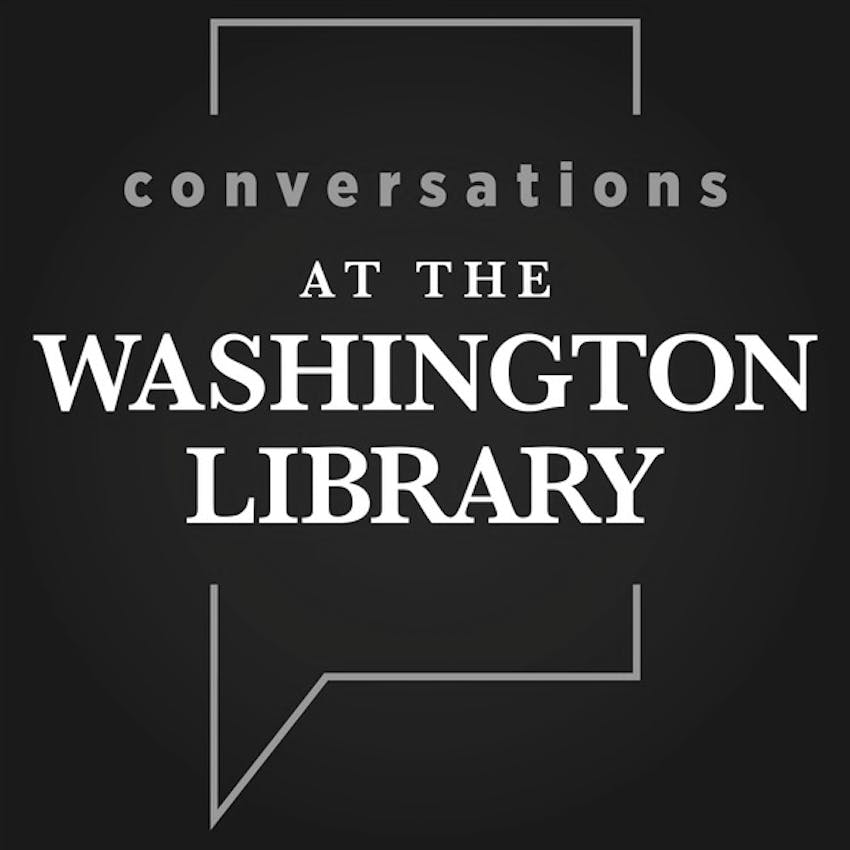 Conversations at the Washington Library

174. (Recast) Tracing the Rise and Fall of Light-Horse Harry Lee with Ryan Cole

This episode originally aired in September 2019.

You may know him as Robert E. Lee’s father, but Henry “Light-Horse Harry” Lee was so much more. Born into a Virginia dynasty, the man who would become one of George Washington’s protégés came of age with the American Revolution itself. Lee was a graduate of Princeton University, a cavalry commander in the war’s brutal southern theater, and he later served two terms as Virginia’s governor. He was a dashing figure who romanticized the ancient world and aspired to be one of the new nation’s great slave-holding planters. But death and despair undercut the life that Lee imagined for himself. On today’s program, Ryan Cole joins us to discuss Lee’s tragic story. Cole is a journalist and former member of the Lincoln Bicentennial Commission. He is the author of the new book, Light-Horse Harry Lee: The Rise and Fall of a Revolutionary Hero.

Ryan Cole, a former assistant to Indiana Governor Mitch Daniels and speechwriter at the U.S. Department of Health and Human Services, holds degrees in history and journalism from Indiana University. He has written extensively about American history and literature for the Wall Street Journal, National Review, the New Criterion, Civil War Times, the American Interest, and the Indianapolis Star. Additionally, he has written for Indiana University and the Lumina Foundation, and he served on the staff of the U.S. Abraham Lincoln Bicentennial Commission.