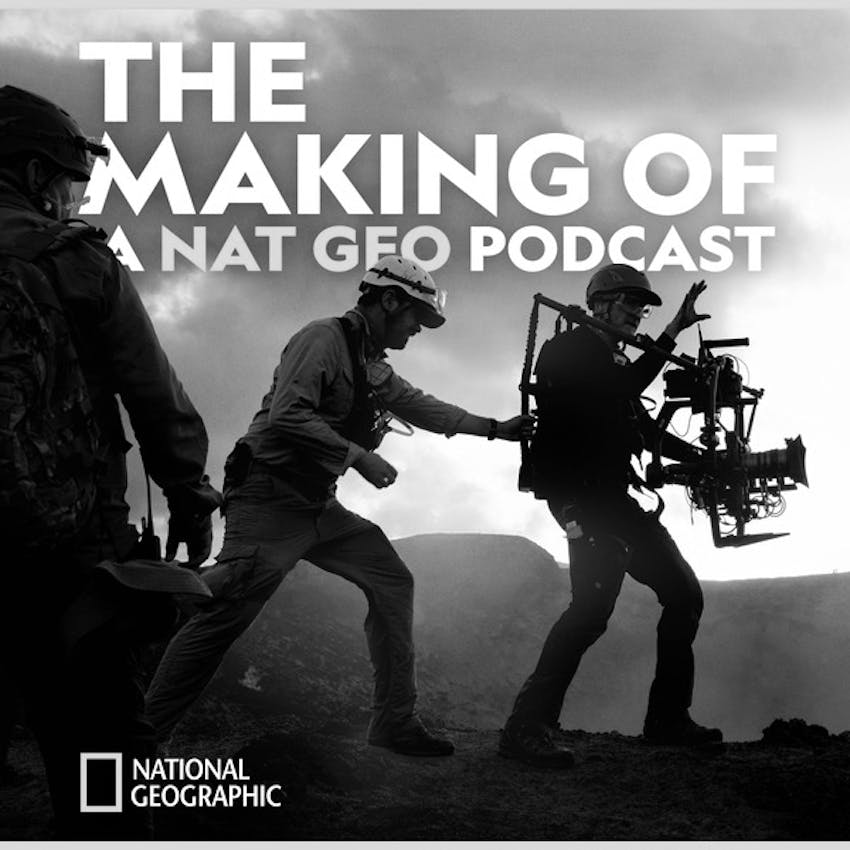 The environmental documentary thriller “Sea of Shadows” exposes how Mexican cartels and government corruption have conspired to make the Sea of Cortez’ “vaquita” porpoise among the world’s most endangered species. Director Richard Ladkani joins Stacey Wilson Hunt to discuss the dangers his crew and subjects faced in making the film. They’re joined by legendary conservationist Dr. Jane Goodall, a fervent supporter of the film, to discuss how documentaries can serve as rallying cries for the world’s most vulnerable species and ecosystems.

For more information on “Sea of Shadows” and all of National Geographic’s 2020 Emmy® eligible programs, visit www.natgeotv.com/fyc.

For Your Emmy® Consideration for:

NOTE: This podcast was pre-recorded before the civil unrest and social justice reform movement taking place now in our country.