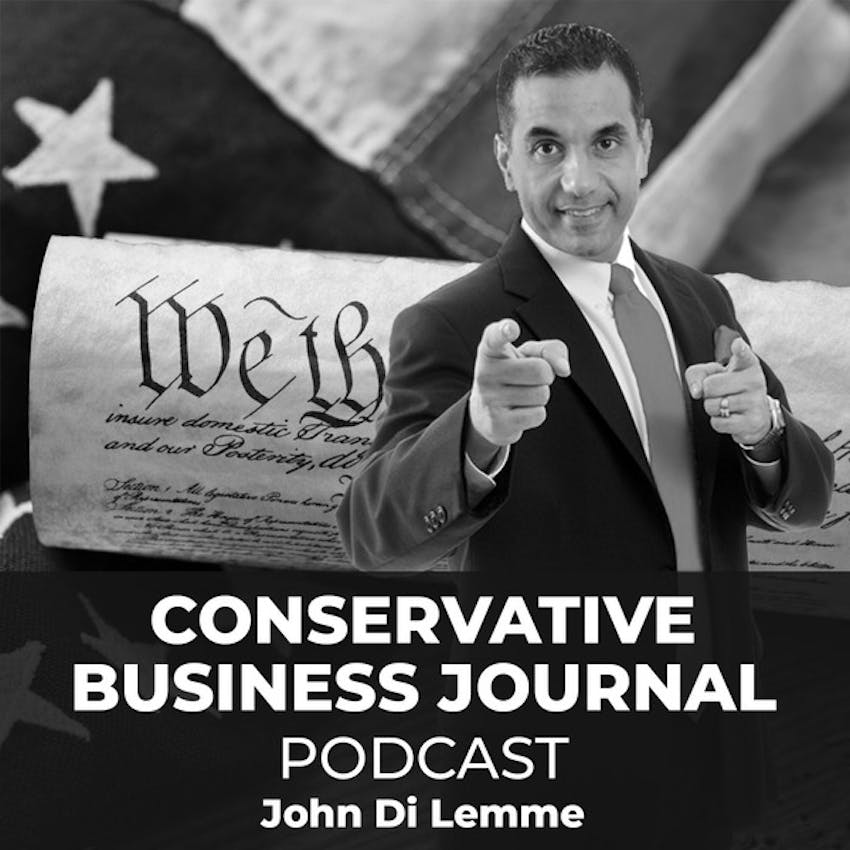 In this episode of the Conservative Business Journal Podcast, John Di Lemme interviews Michael Anton, a former national security official in the Trump administration, about his new book, The Stakes: America at the Point of No Return.

During this podcast, Michael shares...

→ America is divided as almost never before with contesting political factions regarding themselves not as rivals but as enemies.

→ The Democrats look forward to imposing nationally what they have achieved in California: one-party rule in a lockdown nation, where the ruling class makes every decision and doles out benefits to favored groups.

→ How the Democratic Party has become the party of “identity politics”—and every one of those identities is defined against a unifying national heritage of patriotism, pride in America’s past, and hope for a shared future.

→ The new core of the Republican Party is the populists and nationalists, who are tired of losing.  The party’s only hope of victory, they are all that stand between the United States as we have traditionally understood it and a revolution

→ The different ways that our society favors wealth concentration at the top at the expense of the middle class.

Plus so much more!