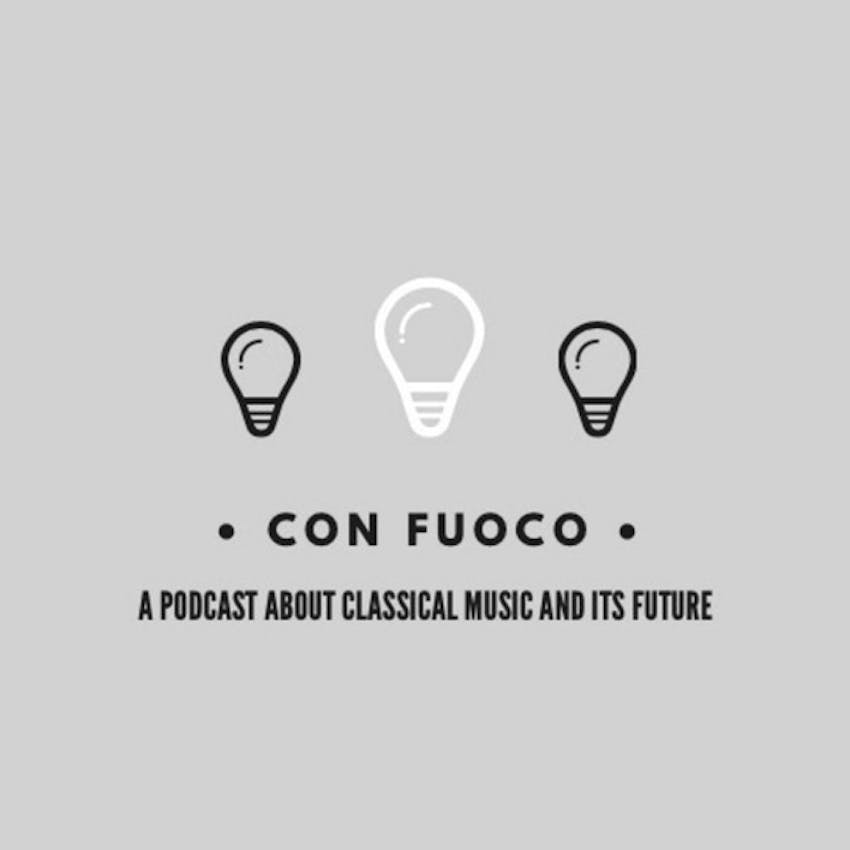 Con Fuoco: A Podcast about Classical Music and its Future

How can classical musicians think more creatively about our art form? with Andrew Ousley

Andrew Ousley is the founder of Unison Media, one of the top PR and Marketing companies for classical music, opera and performing arts. He formed the company based on the principles of honesty, transparency, and holding himself and his staff to a higher standard of results. Clients of Unison Media include some of the leading artists in the field of classical music, including conductor Gustavo Dudamel, tenor Lawrence Brownlee, jazz legend Wynton Marsalis, and more. Mr. Ousely also curates, presents and produces Unison's award-winning concert series The Crypt Sessions, which was included among The New York Times'"Best Classical Music Performances of 2017." In 2018 he launched a sister series, The Angel's Share, in the Catacombs of Green-Wood Cemetery in Brooklyn, which was featured in Vogue, The New York Times, NPR and many more, and whose opening opera The Rose Elf was WQXR's 'Best New Opera of 2018. In his spare time, Andrew runs Burger Club, a group that tastes and rates burgers all around the New York city area, and his photographs have been published in the Associated Press, Newsweek, New York Magazine, Philadelphia Inquirer, and more.