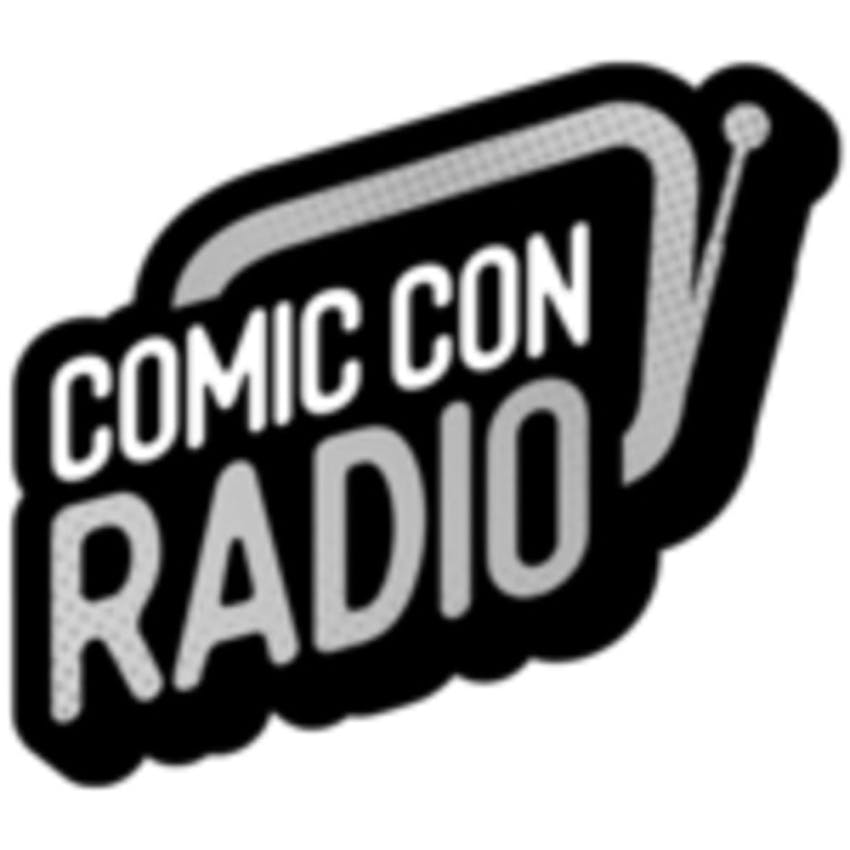 In this interview Galaxy sat with Mayumi Yoshida the crown princess from "The Man in The High Castle" TV series on Amazon Prime. Mayumi discussed her movies and also shared a real life Ghost encounter.

Mayumi Yoshida is from Tokyo, Japan. Her father being a journalist, she had an international childhood living in Washington D.C., Brussels, and Tokyo. Mayumi is known for her role as Crown Princess (The Man in The High Castle) which got her a nomination for Best Emerging Actor at UBCP Awards. Her other recent acting credits include The Terror: Infamy (AMC) and The Good Doctor (ABC). She is also an award winning writer/director. Her latest film TOKYO LOVERS has won Best Performance Award at Vancouver Asian Film Festival, and her directorial debut film AKASHI has won Outstanding Writer at NBCUniversal Short Film Festival, Best Female Director at Vancouver Short Film Festival, Matrix Award at the Vancouver Women in Film Festival and many more internationally. She recently received 2019's Newcomer award at Vancouver Women in Film Festival's Spotlight awards for her success in multiple fields. She just finished her Harold Greenberg funded short film "In Loving Memory" co-directed with Diana Bang and written/starring Andrea Bang.

For more amazing episodes like this one go to:

Always give us 5 stars.

We love you all…

Thank you for loving us back!