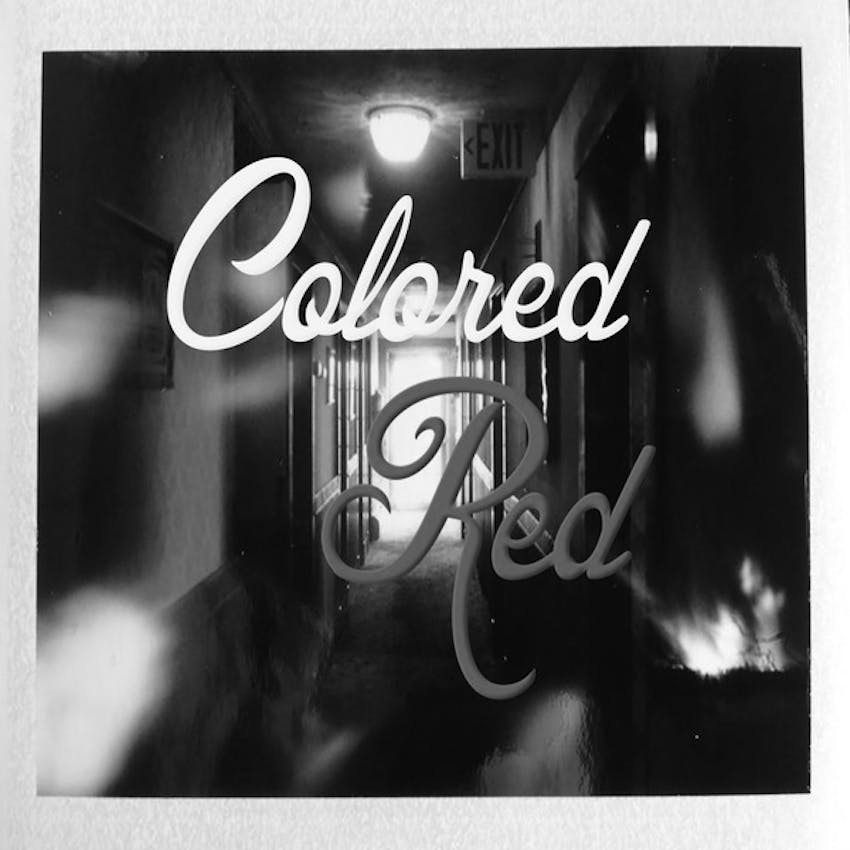 In 2004, ER doctors were stumped. Two people had now been admitted to the ER with severe complications from treatments delivered by a naturopathic "doctor" named Brian O'Connell. One of the patients had died. When they look into Brian O'Connell's past, they discover he has a long history of taking substantial amounts of money for treatments he claimed would cure cancer. One of his final victims was 19 year old Sean Flanagan and his case was what sent O'Connell to trial for manslaughter.