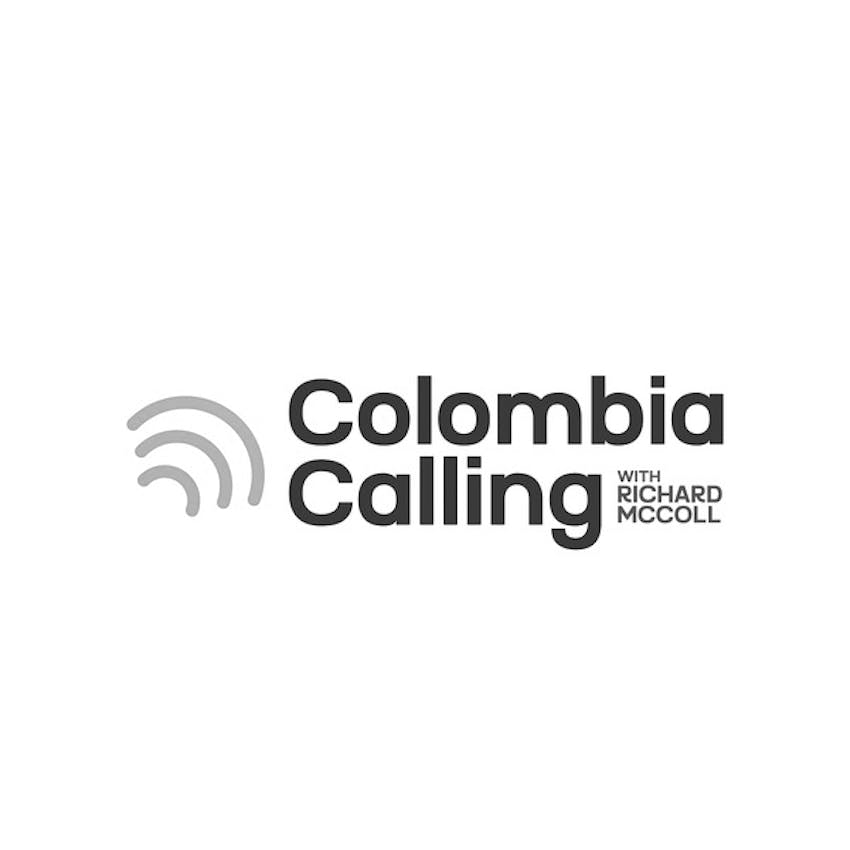 310: Travel for Women Birders in Colombia

Fresh from their December trip to Colombia's Caribbean coast and the Sierra Nevada mountains, women birders, Eliana Ardila (Colombia) and Bryony Angell (USA) join the Colombia Calling podcast to share some of their experiences and feedback and anecdotes about this country's embarrassment of riches when it comes to birdwatching. Bringing years of experience and enthusiasm, we learn about Ardila's vehicular adventures (see: Birding by Bus) and Angell's reporting for various outlets (see: bryonyangell.com). Why go birding in Colombia? Colombia is home to more than 1,900 bird species with new birds being identified all the time. That’s almost 20 per cent of the world’s bird species. Bird watchers often make several trips to Colombia, seeking endemic, resident and migratory birds including more than 150 hummingbird species, 200 flycatchers and 140 tanagers in bird sites as diverse as vast tropical rainforests and the high-altitude Andes mountains. Women Birders: I'll admit that I'm a complete novice to birding and so, this is where I let Angell and Ardila take over and explain the difference between women birders and their preferences and the camaraderie that takes place in what is believed to be a male-dominated field. Tune in for a fascinating episode