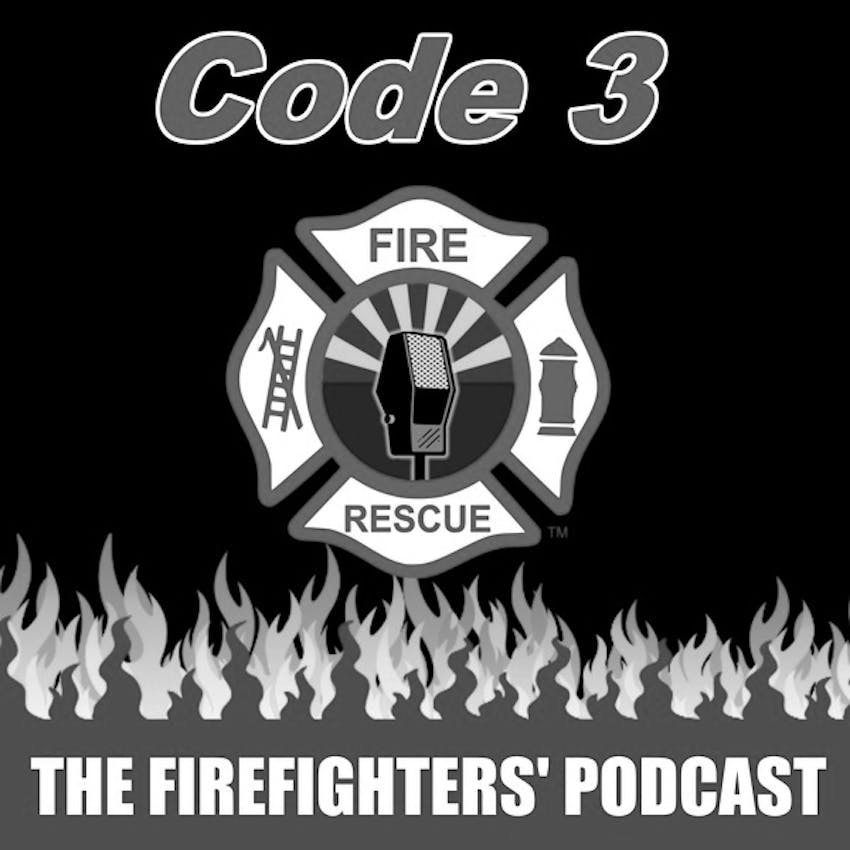 Put the Fire Out First with Peter van Dorpe

There is always an on-going discussion about how aggressive firefighters should be at structure fires. Inevitably, the argument gets into interior attacks vs. transitional. That discussion bypasses a real question, which is, how do lives get saved fastest? Today’s guest says the answer to that is: Get the fire out first. If that sounds like an old-school answer, you’re right. Because this guy is old school—but not always. Peter Van Dorpe is vice-president of the International Society of Fire Service Instructors. He’s also a member of the advisory board for UL’s Firefighter Safety Research Institute. Pete had a 33-year career with the Chicago. Illinois Fire Department, where he was ultimately chief of training. In 2013, he moved to the Algonquin-Lake in the Hills Fire Protection District, where he worked for five years as assistant chief and then chief of the department.