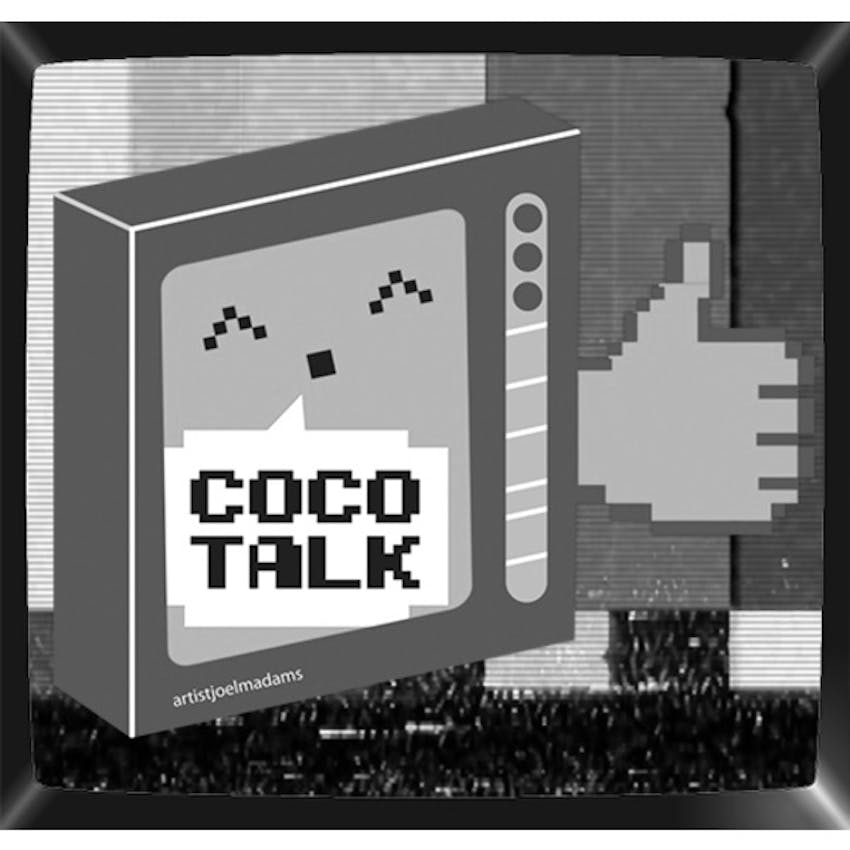 Everything you've ever or never wanted to know about the latest incarnation of NitrOS9 will be revealed today. Quick history lesson: Microware created OS9 for the CoCo, there was Leve I for the CoCo 1/2 and Leve II for the CoCo 3. When the 6309 became a prevalent upgrade for CoCo 3s an optimized version was released that was 20% faster known as Nitro OS9 (NitrOS9) primarily developed and maintained by L. Curtis Boyle, Bill Nobel, and Wes Gale. Some years later that project became open source and was maintained by a few members of the community.

Fast forward to the past few years, now, back in the hands of Curtis Boyle and Bill Nobel, with a team of testers and documenters, the project has taken new life, is now known as the "Ease of Use" or EOU version, with more optimizations, a standard "GUI" known as G-Shell making it more user friendly for novices to run software quickly and easily, and support for newer hardware like the GIME-X and future devices is already in the works.

Get your copy of EOU here: