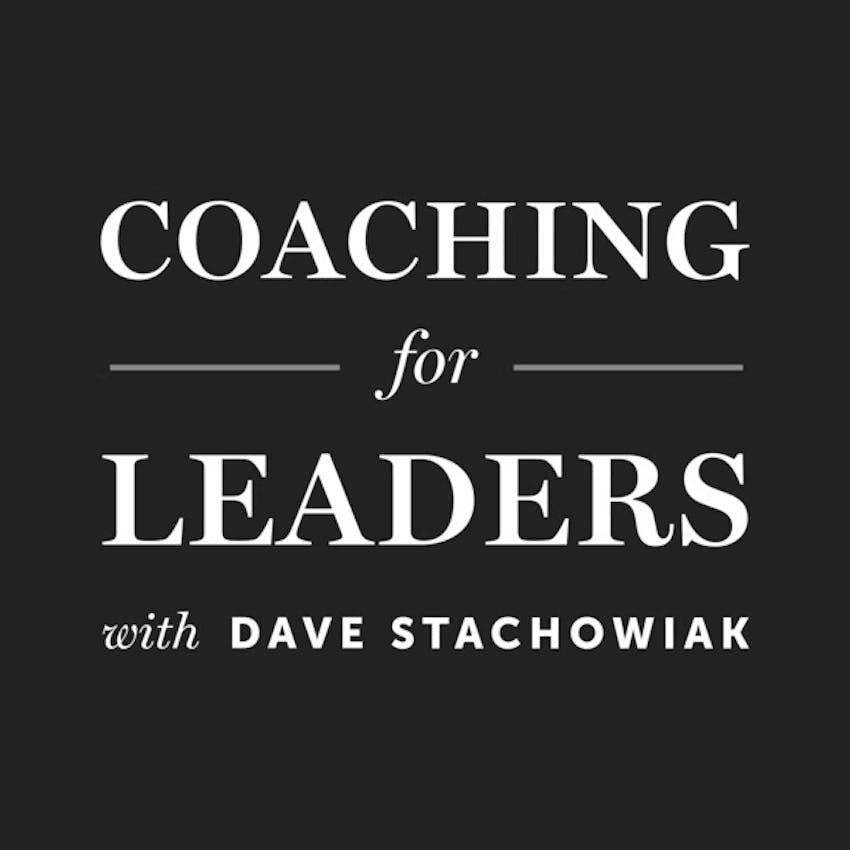 493: Move Coaching from Theory to Practice, with Jason Weeman

Jason Weeman works to build meaningful relationships by creating experiences that are inspiring and transformational. He has worked for some of the top brands in the world, including Apple, LinkedIn, and Upwork. Today, he is the head of corporate learning and development at Upwork. One of the key areas of focus for his team and him is building a coaching culture.

In this conversation, Jason and I discuss how his team was a catalyst for coaching culture at Upwork. We discuss what worked to influence culture in this way, what didn’t work, and the lessons they learned along the way.

Be lazy, be curious, be often. -Michael Bungay Stanier

Activate your free membership for full access to the entire library of interviews since 2011, searchable by topic.