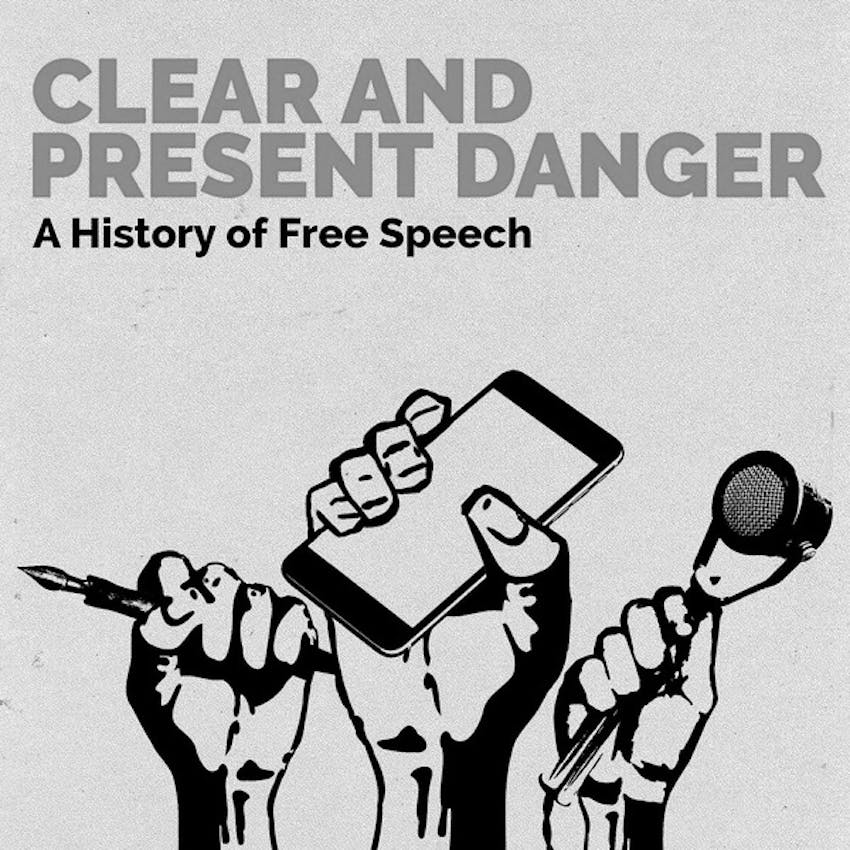 Clear and Present Danger - A history of free speech

In this episode, we do a bit of time travel and leave the 17th century for a discussion of free speech on American college and university campuses today.

Our guest is New York University professor Jonathan Haidt, who is a co-author with FIRE’s Greg Lukianoff of “The Coddling of the American Mind: How Good Intentions and Bad Ideas Are Setting Up a Generation for Failure,” which is already among Amazon’s top 20 bestselling books.

But in looking at the present challenges to free speech on campus, we do also try to draw parallels with older controversies in order to determine whether the psychological mechanisms at play are similar.

Among the topics discussed are:

Jonathan Haidt is a social psychologist and the author of the New York Times Bestseller “The Righteous Mind.” Among a dizzying range of activities, Haidt is also the co-founder of Heterodox Academy, a large and growing group of professors and students who disagree on many things but are united in their mission to increase viewpoint diversity at American universities.

Email us feedback at freespeechhistory@gmail.com.