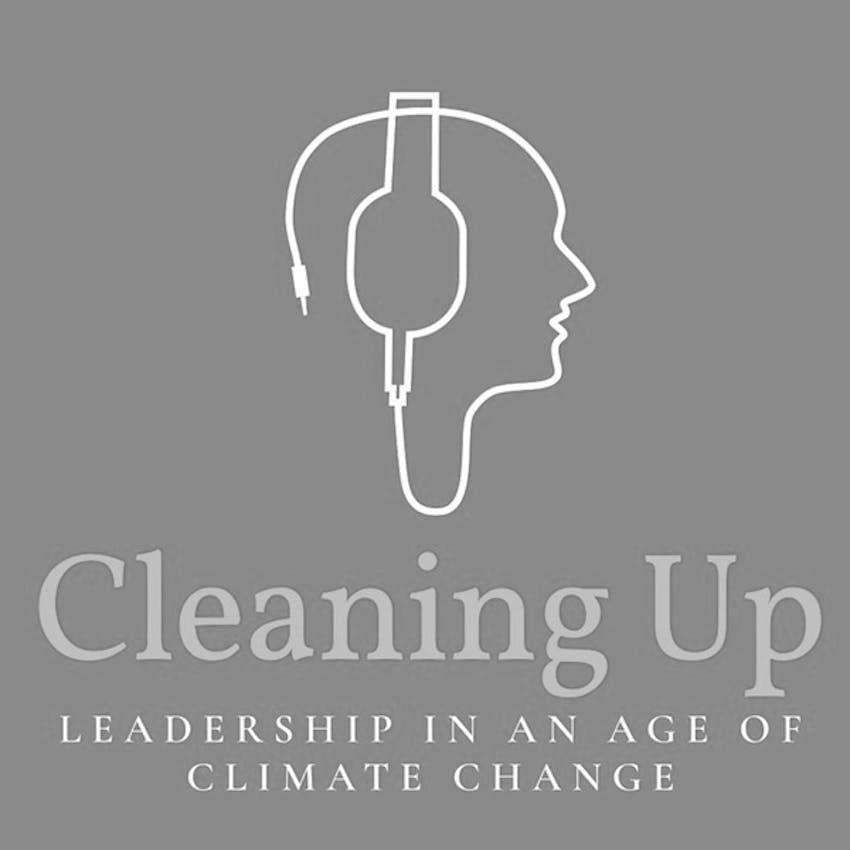 Cleaning Up. Leadership in an age of climate change.

More than any other single person, Zac Goldsmith - or The Right Honourable Lord Goldsmith of Richmond Park as he is properly known – is responsible for the UK Conservative Party’s relatively recent conversion to the cause of the environment.

Zac Goldsmith has devoted his entire professional life to the environment – first as editor of the Ecologist magazine, then as an MP and London Mayoral candidate, and now as a Conservative life peer in the House of Lords, where he serves as Minister for Pacific and the Environment at the Foreign, Commonwealth & Development Office and the Department for Environment, Food and Rural Affairs.

As Minister of State, Zac Goldsmith is responsible for forestry and biodiversity, biodiversity and climate and illegal wildlife trade as well as the Pacific region. As Minister of DEFRA (Department for the Environment, Food and Rural Affairs), Goldsmith is currently working on getting COP15 on Biodiversity  and  COP26 closer. He recently formed the Global Ocean Alliance that grouped 30 countries to sign a pledge to improve the protection of the ocean by devoting 30% of area of global oceans covered by protection.

Zac Goldsmith was awarded a life peerage in 2019. Before that he was MP for Richmond Park between 2010 and 2016 and between 2017 and 2019. Zac Goldsmith worked at The Ecologist magazine – founded by his uncle Edward Goldsmith – for 9 years and was editor between 2000 and 2005. He cites Gerald Durrell and David Attenborough as early influences.

Once a week Michael Liebreich has a conversation (and a drink) with a leader in clean energy, mobility, climate finance or sustainable development.

Each episode covers the technical ground on some aspect of the low-carbon transition – but it also delves into the nature of leadership in the climate transition: whether to be optimistic or pessimistic; how to communicate in order to inspire change; personal credos; and so on.

And it should be fun – most of the guests are Michael’s friends.

Links to other Podcast Platforms: https://www.cleaningup.live