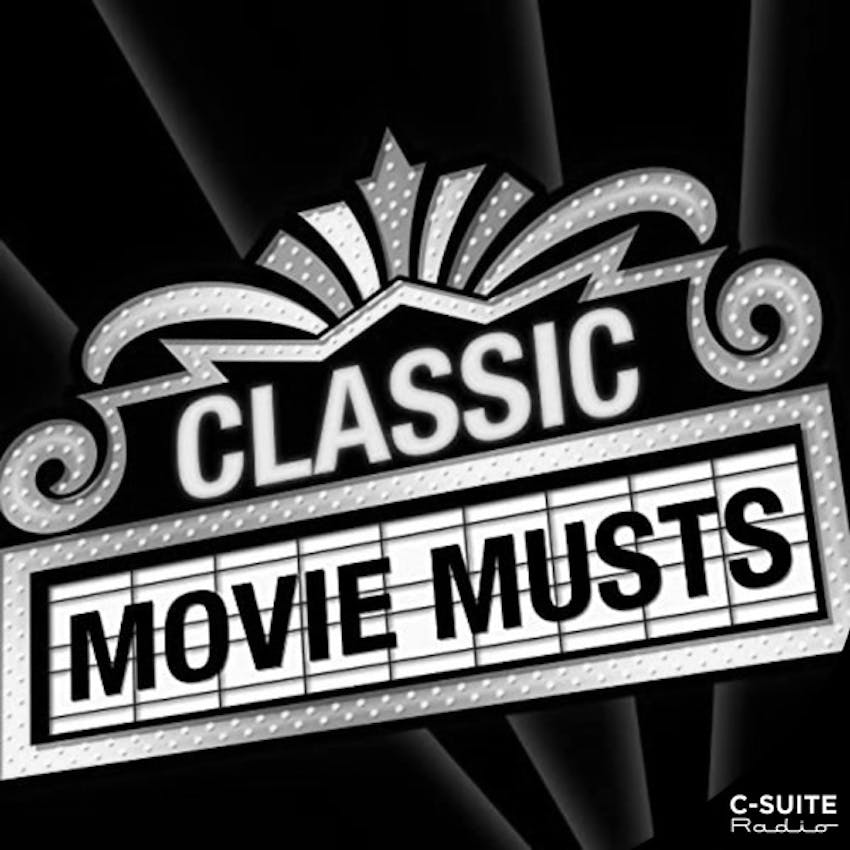 In this episode we're joined by Victoria Riskin, daughter of Fay Wray and Robert Riskin, and author of a new book titled after her parents.  Max and Victoria discuss one of her father's most inspiring and cautionary films, Meet John Doe (1941), starring Gary Cooper and Barbara Stanwyck.

Or at any fine bookseller!