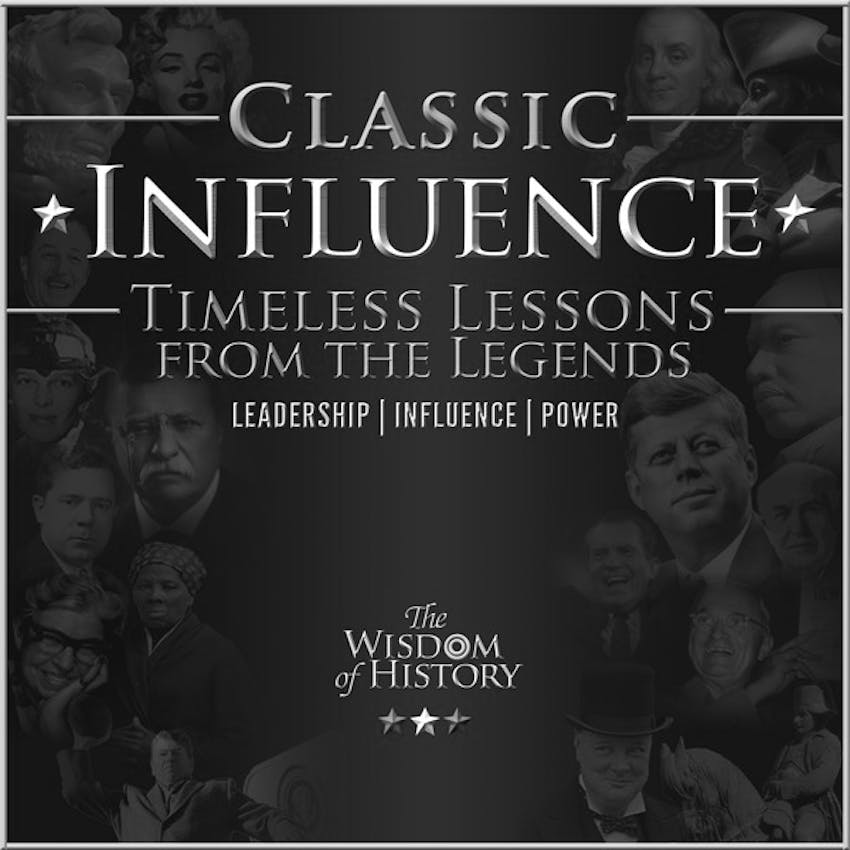 CIP 020. Surface Your Submerged Assumptions: President Kennedy and the Curious Consensus for the Bay of Pigs (Part 2 of 2)

John F. Kennedy is widely regarded as one of America’s most popular presidents. On matters of leadership, communication ability, and social intelligence, political scientists and historians continue to rank Kennedy as one of the greats. In this episode of the Classic Influence Podcast we explore how President Kennedy responded to his biggest blunder as President, the Bay of Pigs fiasco, and the leadership lessons we can learn from his response. Drawing on the wisdom of ancient Greek philosophers and modern management scholars, this episode also reveals one of the most common causes of failure, along with a couple of key tactics you can adopt to avoid this type of mistake, and significantly improve your probability of success.